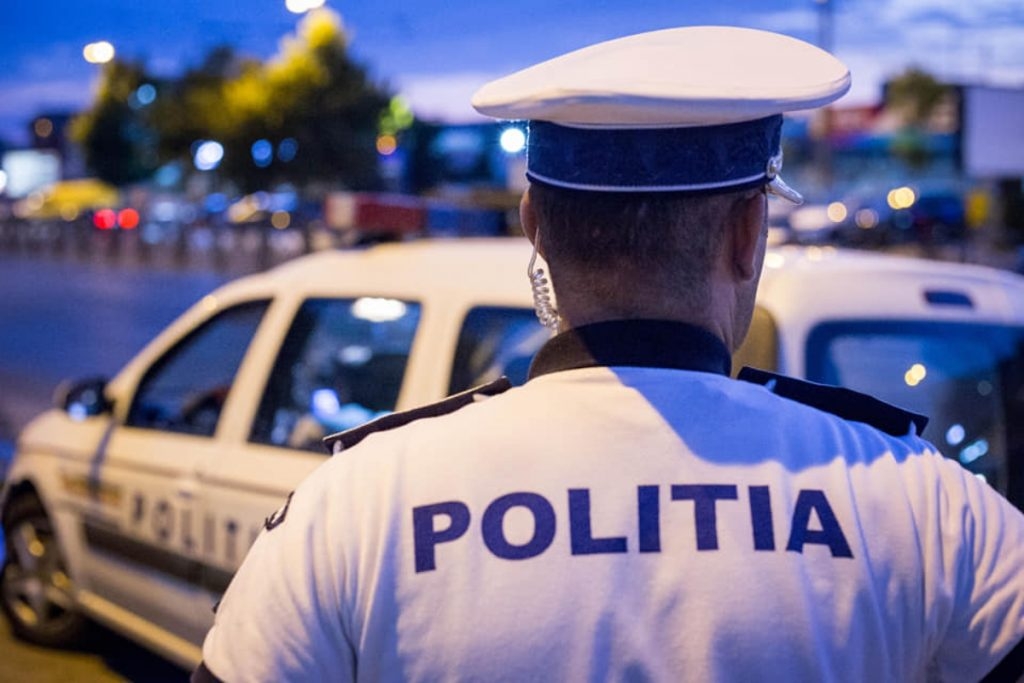 Punishment received by the HIV-positive man who bit a policeman

The HIV-infected man, accused of biting a policeman from the Constanța Regional Transport Police Station, recently received a sentence for his deed. The decision is final and was taken by the Constanța Court of Appeal.

In November 2020, the police officers from the Constanța Regional Transport Police Station were asked by the train chief to support him. He told officers there was a person on the train without a protective mask. When law enforcement officers arrived on the scene, the person became aggressive and refused to give his identity.

Therefore, the police decided to take him to the headquarters of the TF Medgidia Police Station. When they got off the train, the man became violent, so the law enforcement officers handcuffed him. At that moment, he tried to hit one of the policemen, managing to bite another of the left forearm, the upper part.

The court therefore notes that the defendant’s activity was to try to hit the police officer and insult and threaten him with aggression, biting the injured person in the left arm, in the biceps area, causing him a serious injury. it required 3-4 days of medical care, it was not carried out in circumstances that prove that the deeds took place on the pattern of legitimate defense which would have lacked the condition of proportionality between attack and defense due to the disturbance or fear caused by the attack.

The man was eventually sentenced to three years in prison with execution. Moreover, the court obliged the defendant to pay to the victim the amount of 243 lei as material damages and the amount of 5,000 lei as moral damages.