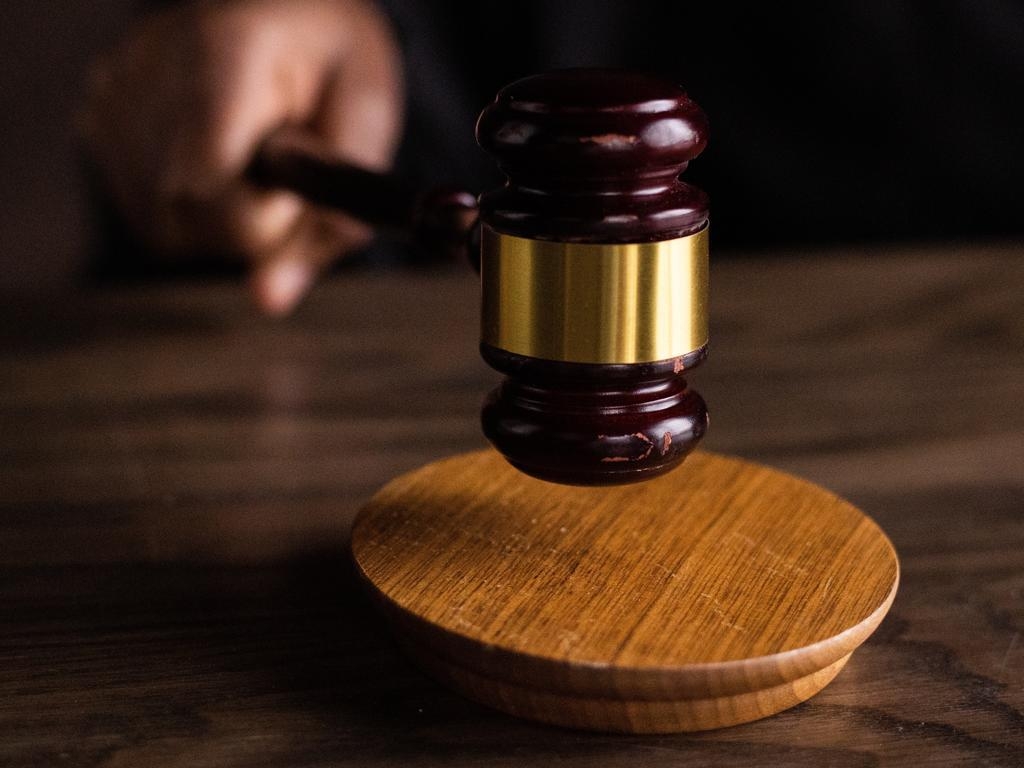 SINGAPORE — A 30-year-old man was sentenced to three months’ jail and a fine of S$10,000 on Wednesday (March 10) for intentionally lying about his sexual history with other men before donating blood.

The Singaporean tested positive for the human immunodeficiency virus (HIV) a week after the donation. He cannot be named due to a court order to protect his identity.

He pleaded guilty to one count of supplying false or misleading information during a blood donation under the Infectious Diseases Act.

The court heard that he went to a blood donation drive at CapitaGreen — located along Market Street in the Central Business District — on May 24, 2019.

Before this, he was required to complete a donor health assessment questionnaire and declaration form. One of the questions was whether he had ever engaged in sex with another male.

Another question was whether he had ever had body piercings — including ear piercings — over the past 12 months or accidentally exposed himself to other blood sources, such as blood-contaminated instruments.

The man replied “no” to both and declared that all his answers were true.

Medical personnel also went over the questions with him to ensure he had answered all of them correctly, and explained to him that there was a 24-hour hotline to call if there was any reason not to donate his blood.

He did not change his answers or call the hotline.

When he himself tested positive for HIV on May 31, he told a doctor at the Health Sciences Authority (HSA) that he had had sexual intercourse with two men before donating blood. He also said that his ears had been pierced in February that year.

Mr Andre Moses Tan, a prosecutor from the Ministry of Health, sought the sentence imposed.

He noted that those in similar cases have been jailed an average of four months and given a S$10,000 fine, but asked for a shorter jail term because the man had eventually been truthful to the HSA doctor.

The man’s lawyer, Mr Kalaithasan Karuppaya, said in mitigation that his client was “truly remorseful for what happened” and regretted his offence. The man also apologised to the court, MOH and blood donation bank for his offences.

The man could have been jailed up to two years or fined up to S$20,000, or penalised with both.

There is no cure for HIV and without treatment, individuals can develop Aids (acquired immunodeficiency syndrome) which is potentially fatal.

A person can contract HIV through unprotected sex, sharing injection equipment, contaminated blood transfusions and organ or tissue transplants, or it can be passed from a mother to her unborn child.