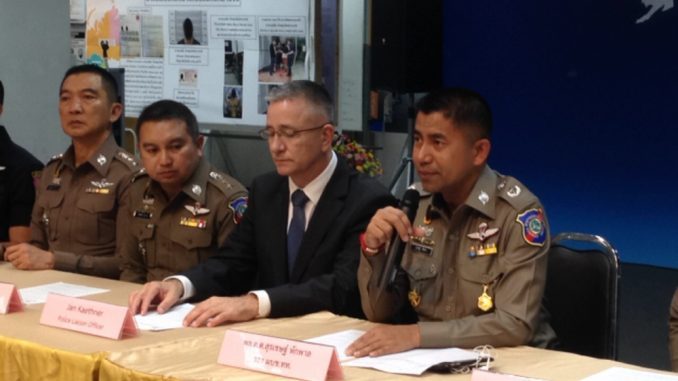 Swiss man to be extradited to face HIV transmission charges

Thai police will extradite a Swiss man wanted for HIV transmission in his country after he was sent home five years earlier to face bank robbery charges.

They acted on Switzerland’s extradition request as he was wanted for HIV transmission in his homeland after being released from jail there.

Mr X was imprisoned in Switzerland for two years and six months for robbing 645,000 Swiss francs (about 21 million baht) from a bank.

Before the trial, he went into hiding in Thailand in March 2013. He was arrested in Hua Hin district of Prachuap Khiri Khan in May the same year and extradited.

After he was released from jail, he tried to enter Thailand again but immigration police rejected him in Satun province because the Swiss government had revoked his passport.He then sneaked into the country through a natural passage.

Pol Maj Gen Surachet said he would be extradited again.