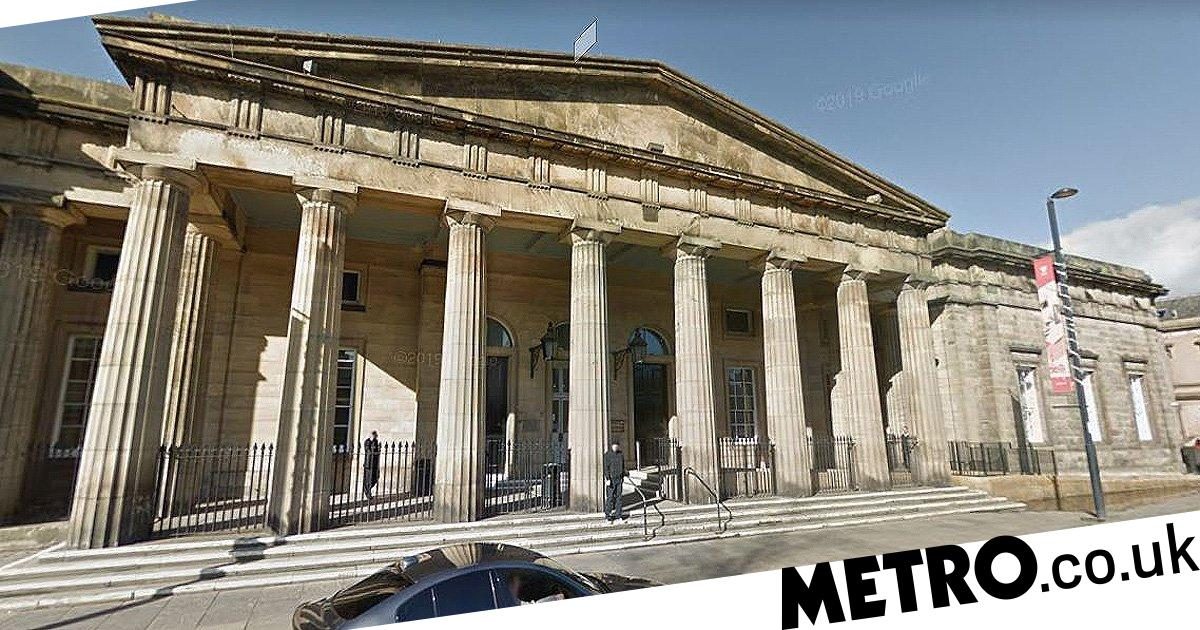 A woman with HIV is accused of posing a risk to another woman’s health by deliberately spitting blood at her. J.O., 36, allegedly acted in a culpable and reckless way by spitting on M.W. when she knew she was carrying the virus. By doing so she caused a risk to Ms W’s health and put her at risk of contracting HIV, it is claimed. O. is further charged with injuring Ms W. after grabbing her hair and dragging her to the ground during an assault at a house in Gourdie Park, Dundee, on November 15 last year. She is said to have lay on top of her and repeatedly punched her in the head before clawing at her face and wrenching off her necklace. She also denies damaging a phone by knocking it from her alleged victim’s hand and chucking it to prevent her calling the police.

O., an amputee, appeared in the dock at Perth Sheriff Court in a wheelchair where she also denied additional charges of acting in a threatening or abusive manner towards Ms W. and J.O. by demanding cash from them. She admitted breaching bail conditions not to approach Mr O. by doing so on November 15 and again five days later. Fiscal depute Eilidh Robertson told Perth Sheriff Court that she expected O’s trial to last two days and the case was adjourned until March 30.