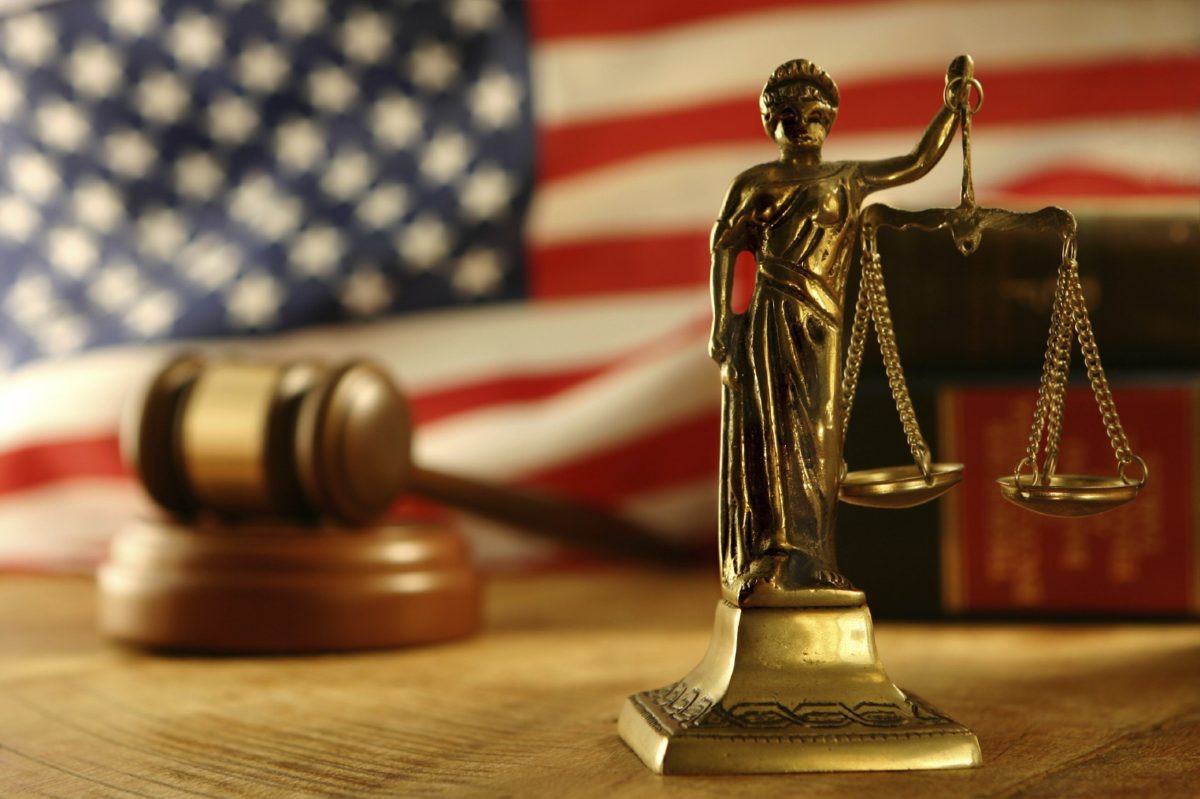 Charges have been dropped against a gay former Atlanta man who faced years in prison after being accused of exposing a sex partner to HIV.

X was arrested at his home in Walhalla, S.C., in February 2015 and charged with two counts of exposing another person to HIV. The felony is punishable by a fine of up to $5,000 and up to 10 years in prison.

Oconee County Sheriff’s deputies alleged that X had unprotected sex at least twice with a man in December 2014. Authorities say the man reported the encounters to sheriff’s deputies after he learned that X is HIV-positive. But X, an HIV activist, said at the time that he told his partner he was HIV-positive before they had sex.

X said the charges against him were dropped due to a lack of evidence.

“I was wanting to go to trial, but it never went that way,” X said. “The prosecutor could never get a hold of the [accuser], so it was just dropped.”

Officials with the 10th Judicial Circuit in South Carolina, which was prosecuting the case, and the court clerk’s office did not respond to requests for comment. Project Q reviewed a copy of an expungement order from the prosecutor’s office confirming the charges were wiped from X’s record.

X lived in Atlanta for about a year before returning to his native Walhalla in June 2014. He had been involved with the Greater Than AIDS campaign, and in February 2015 attended the Georgia GSA Summit at Agnes Scott College in Decatur. The day-long event addressed LGBTQ health, advocacy and social justice.

He was arrested later that month.

X said the accuser wore a wire to a meeting with him at X’s house, and sheriff’s deputies showed up the next day to arrest him.

X said that more than three years later, he’s still not sure why the accuser made his claims.

“I think it’s more of a hate crime in my opinion,” he said. “I have no idea why he would be that way or turn that way. I don’t know whether for attention or what. But the attention was all on me. He’s been anonymous this whole time.”

The 28-year-old said he’s picked up part-time work with a local business and he’s just trying to stay busy.

“I try to be a strong person, but days do get pretty rough,” he said. “But knowing it’s dropped and knowing I knew I was in the right the whole time, it’s a good feeling. I’ve had a lot more support than negative, but there has been a handful of negative.”

South Carolina and Georgia are among three-dozen states that criminalize a lack of HIV disclosure. LGBTQ and HIV activists say the laws increase stigma around HIV and fail to consider whether condoms are used and if the disease is transmitted.

Gay man arrested for HIV exposure: I did disclose

A former gay Atlanta man charged with exposing a sex partner to HIV says he did disclose his status and that it’s being “blown out of proportion” by small town authorities inexperienced with HIV criminalization cases.

“I did disclose,” X says. “Where I’m living at, it’s a small community and it’s the first time they’ve ever dealt with it. They didn’t really get both sides of the story. They’ve never had this kind of issue come along.”

X was arrested at his home in Walhalla, S.C. on Feb. 19 and charged with two counts of exposing another person to HIV, which is punishable by a fine of up to $5,000 and up to 10 years in prison. He says he spent four or five days in the Oconee County Detention Center before being released on bond.

In January, X created a video discussing HIV and his status for the Greater Than AIDS campaign (watch below). In February, X attended the Georgia GSA Summit at Agnes Scott College in Decatur. The day-long event addressed LGBT health, advocacy and social justice.

“By no means do I ever want to infect you. That’s not in my nature and I would never wish that on anybody,” X says.

X lived in Atlanta for about a year before returning to his native Walhalla last June. Living in Atlanta was an eye-opening experience for a young gay man from rural South Carolina, he says.

“I came for a weekend to see some friends and I stayed. I had fun but I learned a lot,” X says. But, he adds, “the city was too much. I’m a country boy.”

Since his arrest – deputies were waiting at his home on Feb. 19 – the 24-year-old says he’s worked in the family business and kept to himself. X says he’s faced gossip about the case in the small town from “ignorant rednecks around here.”

“They will talk their talk. But let them talk. They are not educated. I know where I stand and they are just ignorant,” X says.

South Carolina and Georgia are among three-dozen states that criminalize a lack of HIV disclosure. LGBT and HIV activists say the laws increase stigma around HIV and fail to consider whether condoms are used and if the disease is transmitted.

“It is the law so I can’t really change it. But it is too harsh. The maximum is 10 or 15 years in prison and that is too harsh,” X says. “Some people don’t know how to disclose, some people are scared to disclose. It is a harsh punishment.”

X has a public defender to represent him in the criminal case. He also launched a Go Fund Me campaign to raise funds for his defense. Officials with the 10th Judicial Circuit, which is prosecuting X, did not respond to questions about the case.

“It’s a small community so I’ve got to lay low. I am just living day by day and waiting to see what they say and what’s next,” X says.