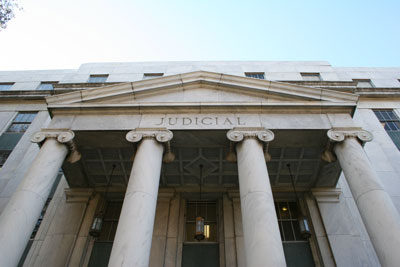 Appellant, 29-year-old X, met 43-year-old S.F. when he went to her home to visit her grandson. After several encounters, the two engaged in consensual sexual intercourse. S.F. insisted that X use a condom, but during intercourse she noticed that he was no longer wearing the condom. S.F. ended intercourse and confronted X about removing the condom. X then apologized and told her, “I am HIV positive. I just carry the virus.”