A provision criminalising ‘reckless conduct’ made it an offence for people living with HIV to engage in certain activities without prior disclosure of their status. This covered sexual activity including vaginal, anal, or oral sex, offering or consenting to sex for money or soliciting for ‘sodomy’ (regardless of whether sex takes place), sharing of needles or syringes they had previously used, and donating blood, fluids, or body parts. This provision was a felony offence carrying a sentence of up to ten years’ imprisonment. In all cases, neither intent or actual transmission were required for this offence, and there were no defences for condom use or low viral load.

The same provision made it an offence for a person living with HIV (or hepatitis) to commit an ‘assault’ on a peace or correctional officer in the performance of their duties using their bodily fluids with intent to transmit. This provision was a felony and carried a penalty of five to 20 years’ imprisonment. The offence criminalised spitting which carries no risk of HIV transmission and biting, where the risk is infinitesimally low.

A 2018 analysis of HIV criminalisation cases by the Williams Institute demonstrated the scale of criminalisation in the state. It found that there were 571 HIV-related arrests involving 543 people from 1988 to September 2017, though there was virtually no enforcement of the law before 1997. Just 13% of arrests resulted in conviction for an HIV-related offence. In terms of demographics, the report showed that 63% of those arrested were Black, which was roughly proportionate to the number of Black people living with HIV in the state.

Against this backdrop of significant enforcement of the law, local stakeholders began to organise to advocate for ‘modernisation’ of the law. The Georgia HIV Justice Coalition was officially formed in 2016, building on work which began in 2013, with the goal of spearheading a campaign to ‘decriminalise HIV’. Working closely with established organisations such as Georgia Equality, the Coalition was successful in getting this issue on the legislative agenda. The year 2020 saw the first attempt to reform the law in the legislature, with the Georgia House passing a bill to ‘modernise’ the law, however this was not passed by the Senate during the same legislative session, which was interrupted by the COVID-19 pandemic. In 2021, however, a second attempt to pass a modernising bill was successful, with Senate Bill 164 receiving overwhelming bi-partisan support in both houses. The Bill was signed into law in May 2022, finalising the ‘modernisation’ of Georgia’s HIV law.

This law made a number of significant changes which dramatically reduced the scope of HIV criminalisation in Georgia. Firstly, the elements of the non-disclosure provision which criminalised soliciting ‘sodomy’, needle/syringe sharing, and donation of blood, fluids, or body parts were all repealed, as was the ‘assault by bodily fluids’ provision. This leaves only the elements of the non-disclosure provision covering sexual activity and offering or consenting to sex work, but prosecutors must now prove both an intention to transmit and a ‘significant risk of transmission’, based on current scientific evidence. Although advocates had pushed for the remaining offences to be downgraded to misdemeanour, the felony level was retained, but the penalty was lowered to a maximum of five years’ imprisonment.

Georgia’s law is now much closer to international guidelines which call for criminalisation to be limited to cases of intentional and actual transmission, and this should result in dramatically lower conviction rates.  However, it is important to note that the law still does not require transmission to take place, merely that it was a significant possibility, which leaves some scope for further improvements in the law.

Additionally, this reform does not remove the possibility of people living with HIV being prosecuted under general criminal provisions. People have been convicted for aggravated assault, which requires an intent to murder, rape, or rob someone with a deadly weapon likely to cause serious bodily injury. This has included convictions for conduct which carries little to no risk of transmission, such as biting (see CHLP report below). Furthermore, under state health laws people living with HIV may be compelled to submit to an HIV test, treatment, or isolation.

c. A person living with HIV who:

is guilty of a felony and, upon conviction thereof, shall be punished by imprisonment for not more than five years.

c. A person who is an HIV infected person who, after obtaining knowledge of being infected with HIV:

is guilty of a felony and, upon conviction thereof, shall be punished by imprisonment for not more than ten years.

This report provides an overview of the use and enforcement of HIV-related laws in Georgia. Preliminary analyses show some disparities based on race, sex, geography, and underlying related offenses. 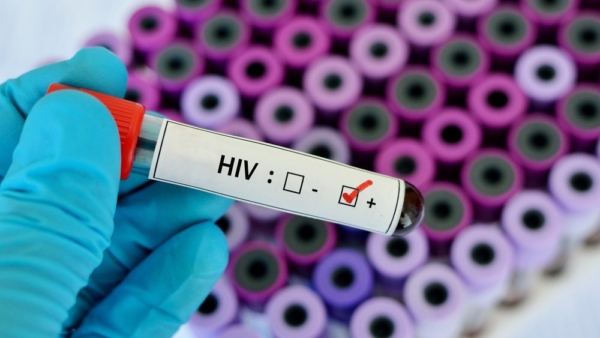 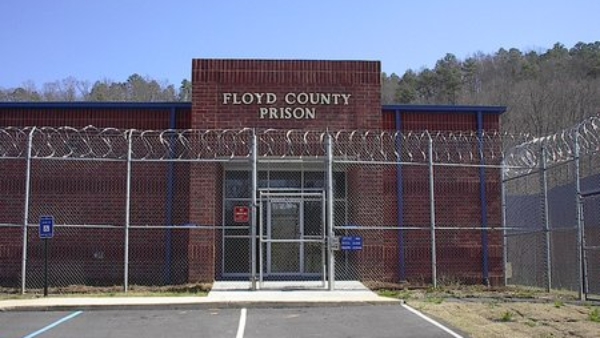 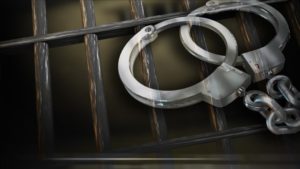 US: Woman arrested in Georgia for allegedly having a sexual relationship without disclosing her status

US: Woman living with HIV charged with felony assault for spitting at police officer in Georgia 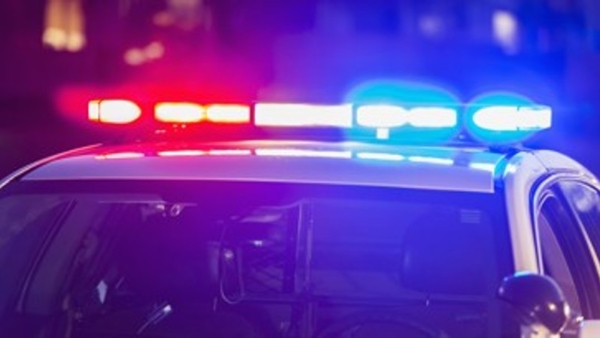 END_OF_DOCUMENT_TOKEN_TO_BE_REPLACED

US: Georgia judge branded 'too lenient' after 18 month sentence for cop biter

END_OF_DOCUMENT_TOKEN_TO_BE_REPLACED 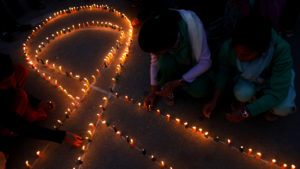 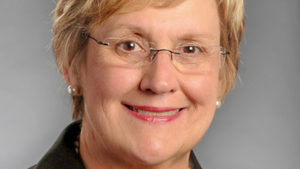 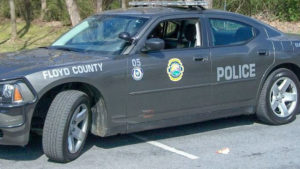 US: Charges of HIV exposure for spitting, despite absence of risks, prove that Georgia needs to modernise its HIV laws