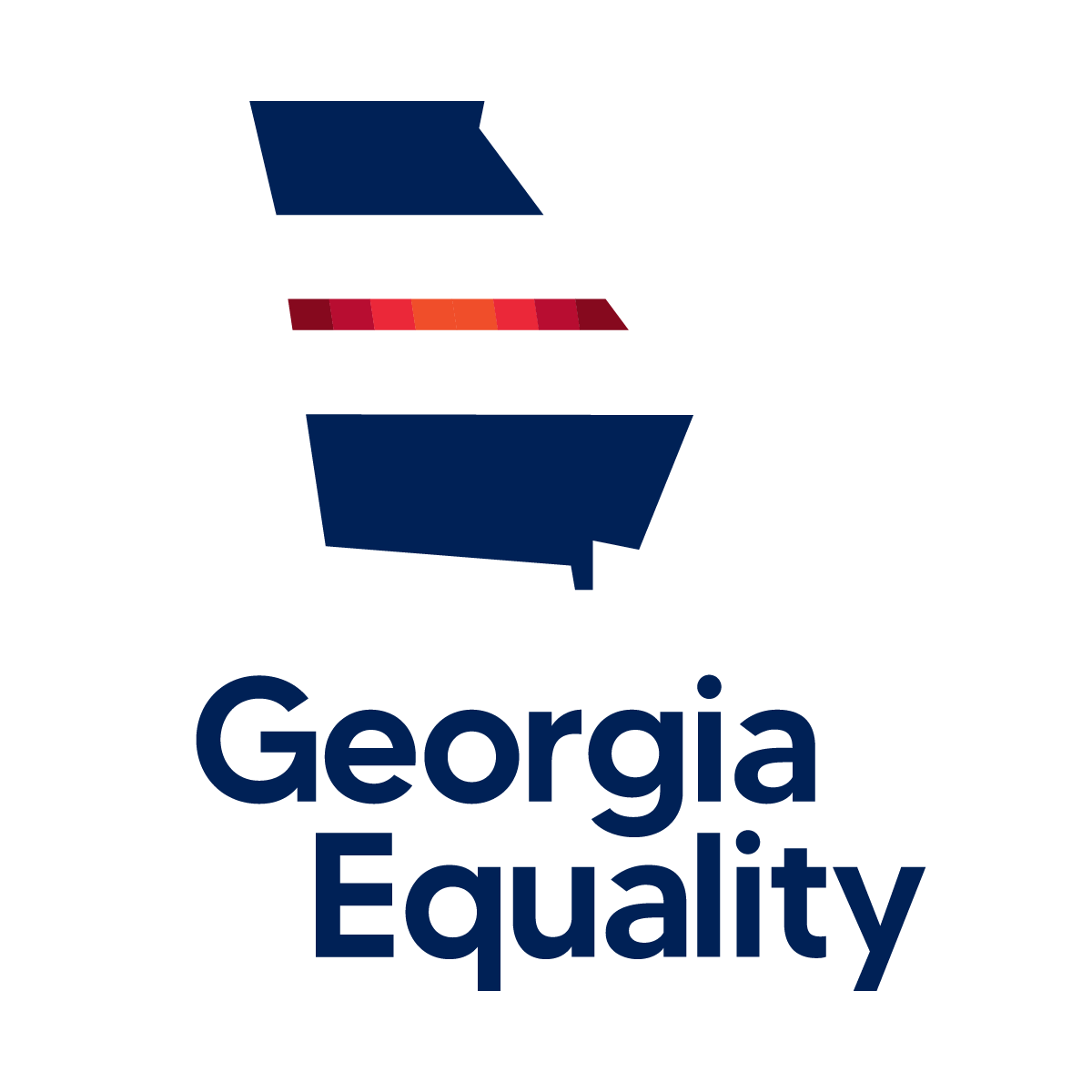 May 11, 2022 (ATLANTA, GA.) — After more than five years of work by the Georgia HIV Justice Coalition, Georgia Equality, and advocates living with HIV, Georgia’s HIV disclosure law has been modernized with the signing of SB 164 this week. This legislation was introduced by State Senator Chuck Hufsteler and supported in the House by Rep. Sharon Cooper leading to almost unanimous support in both chambers.

Under the revised law, a PLHIV who knows their status but fails to disclose it only commits this felony if they engage in a sexual act where there is “a significant risk based on scientifically supported levels of risk of transmission” and they have the specific intent to transmit the disease. Any person with a “specific intent” to transmit HIV to another person also remains subject to prosecution.

“The Georgia HIV Justice Coalition salutes and applauds Sen. Hufstetler’s and Rep. Cooper’s efforts to modernize a decades-old law and thanks our partners in the coalition for their hard-work” states Eric Paulk, Coalition Co-Chair and Deputy Director of Georgia Equality. “Today we affirm that no one should be singled out for punishment solely on the basis of their HIV status and the Coalition will continue to advance efforts to dismantle a culture that seeks to utilize the criminal legal system to address public health issues instead of addressing social determinants of health.”

“As a person living with HIV, I’m encouraged that the legislature understands the advances in HIV science. Ending the stigma around HIV is a necessity to ending the HIV epidemic and I look forward to continuing efforts that support PLWH,” states Malcolm Reid, Coalition Co-chair and Federal Policy Chair for the People Living With HIV Caucus.

The new law reflects the significant advances in HIV science and will bolster the efforts to end the HIV epidemic in Georgia. “This historic legislation is the product of years of work from community members, movement advocates, and elected officials. I am inspired and grateful for the tireless efforts of my colleagues and peers. Though I recognize there is still much work left to  be done, I am pleased with what we have achieved, ” said Charles Stephens, Executive Director of the Counter Narrative Project.

Kamaria Laffrey, Project Director at the Sero Project, states that, “this effort is the  product of the power of the people; the PLHIV whose lives will have a lessened layer of stigma. The mobilization and centering of the voices that are most impacted by these laws in partnership with the strategic relationship building with legislative champions is the key piece to how people living in Georgia have made this amazing achievement possible.”

Today we affirm that no one should be singled out for punishment solely on the basis of their HIV status and the Coalition will continue to advance efforts to dismantle a culture that seeks to utilize the criminal legal system to address public health issues instead of addressing social determinants of health.

Founded in 1995, Georgia Equality is the state’s largest advocacy organization working to advance fairness, safety, and opportunity for Georgia’s LGBTQ communities and our allies.