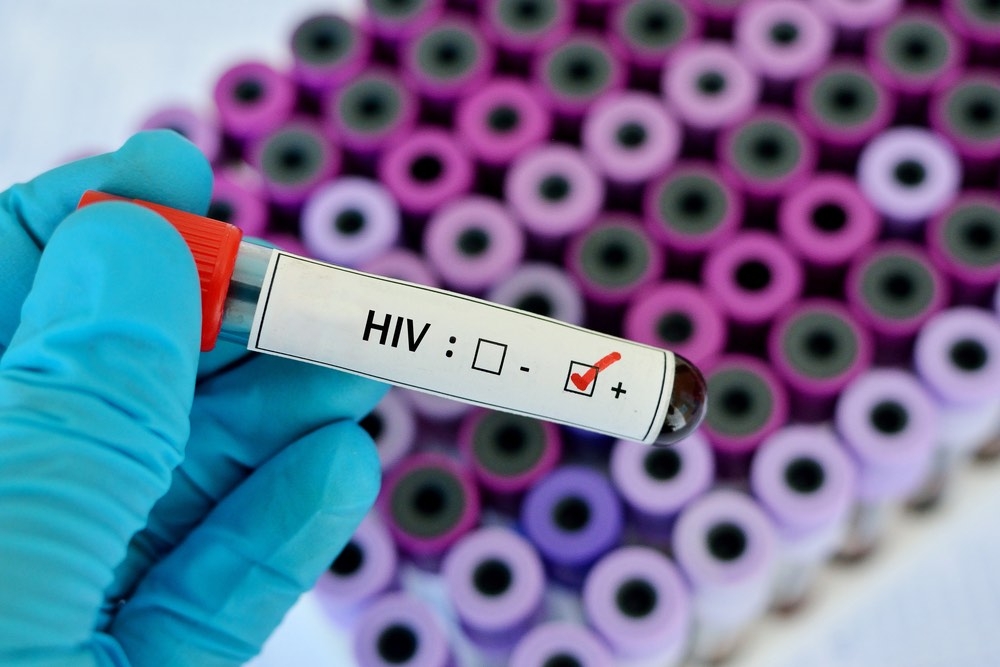 Fayetteville detectives are investigating the report of a man who said he had consensual sexual contact with a man who he said is HIV positive, and wants to press charges.

The patrol supervisor contacted the male caller, who said he wanted to report an alleged rape, Burdett said.

“The male caller told the officer he met a male on a dating app, and the male seduced him, allegedly performed oral sex on him and kissed him approximately two weeks ago,” Burdett said of the conversation.

The complainant said the male date was HIV positive, knew it and did not disclose that information to him, and that was a violation of the law, and he wanted to press charges, Burdett said of the man’s report to the officer.

Burdett confirmed that it is not known how or when the complainant became aware that the man was reportedly HIV positive.

The case was turned over to the Fayetteville Criminal Investigations Division for further investigation.