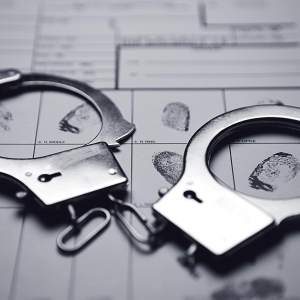 Man with HIV arrested for spitting on first responder

A Louisville man infected with HIV was arrested after spitting bloody mucus in an emergency responder’s face and eyes.

RX, 28, was arrested Saturday on charges of wanton endangerment and assault.

Emergency crews responded to a call of a man lying a roadway. According to the arrest report, X became belligerent and began spitting at first responders.

X was transported to University Hospital, where it was discovered he is HIV positive, police said.

The victim will be required to submit blood draws for the next several month and must take medication.

X is scheduled to appear in court Monday.