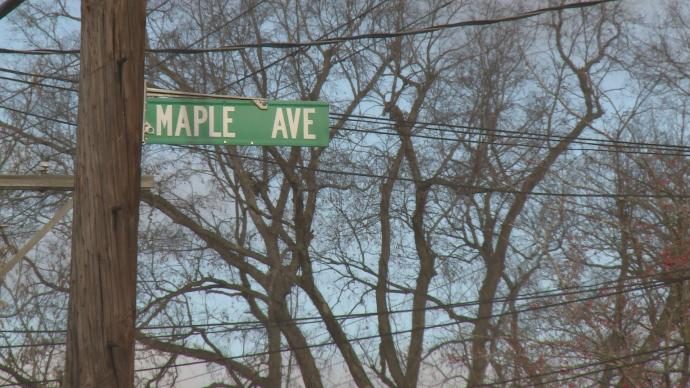 Lexington Police say 29-year-old X was soliciting for prostitution Wednesday night at the corner of East 7th Street and Maple Avenue when they picked her up. Police say X knowingly has HIV.

They say she was almost belligerent, but a breathalyzer came in just below the legal limit. WKYT obtained her criminal record which dates back to 2007. She’s faced a slew of prostitution, loitering, public intoxication and drug paraphernalia charges, among a variety of others.

X is being charged with wanton endangerment for knowingly having HIV.

Lexington Police Detective Rick Lynn said, ” Most of the girls don’t want to be out here. Most want to get off the street. They don’t know how, or the drugs are to a point where they’re just lost.”