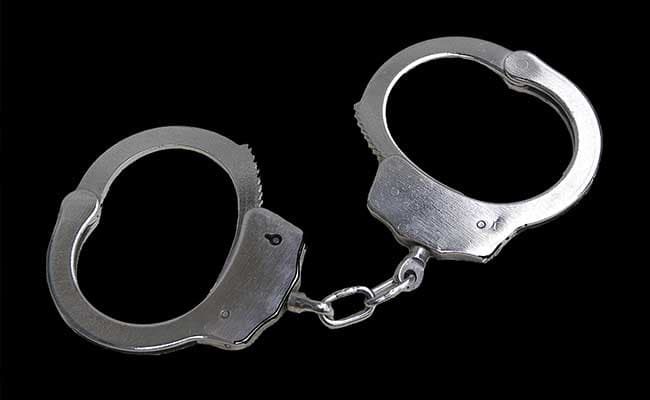 Man arrested in Myrtle Beach for exposing woman to HIV

MYRTLE BEACH, S.C. (WBTW) – A man was arrested by Myrtle Beach police Thursday for exposing someone to the HIV virus, a report said.

According to the MBPD bookings website, MX, 45, was booked into jail just before 8 p.m.

Arrest warrants state a woman contacted police saying she had unprotected sex with X twice this year after meeting him on a “internet meeting site.” She said she later did research and found that X had prior charges of exposing others to HIV.

X is currently charged with two counts of exposing another to the HIV virus.

Bond has not been issued.