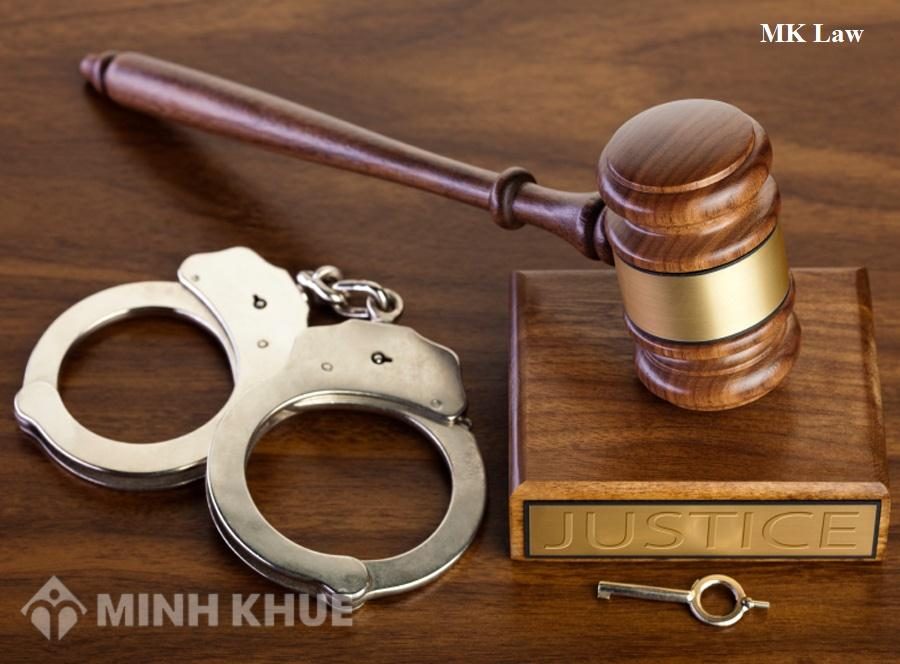 Disney worker failed to tell women he was HIV-positive before sex, police say Alcid Jean allegedly infected at least one person with the virus

ORLANDO, Fla. – A Disney employee failed to tell women he was HIV-positive before having sex with them, according to authorities.

X, from Orlando, Florida, allegedly infected at least one person with the virus, but it is unclear how many other victims there might be, WKMG reported.

“Do you know how many people you had unprotected sex with?” Campbell asked X as he took off in a taxi.

According to Orange County deputies, X never told his sexual partners that he had HIV.

He’s been charged with five counts of an unlawful act referencing a sexual transmitted disease. He went before a judge on Friday before posting bail.

X is employed at Disney’s Old Key West Resort, where he was arrested, WKMG reported.

He’s been placed on unpaid leave pending the outcome of the charges, a Disney representative said.

It is unclear how long X has worked for the company or in what capacity.