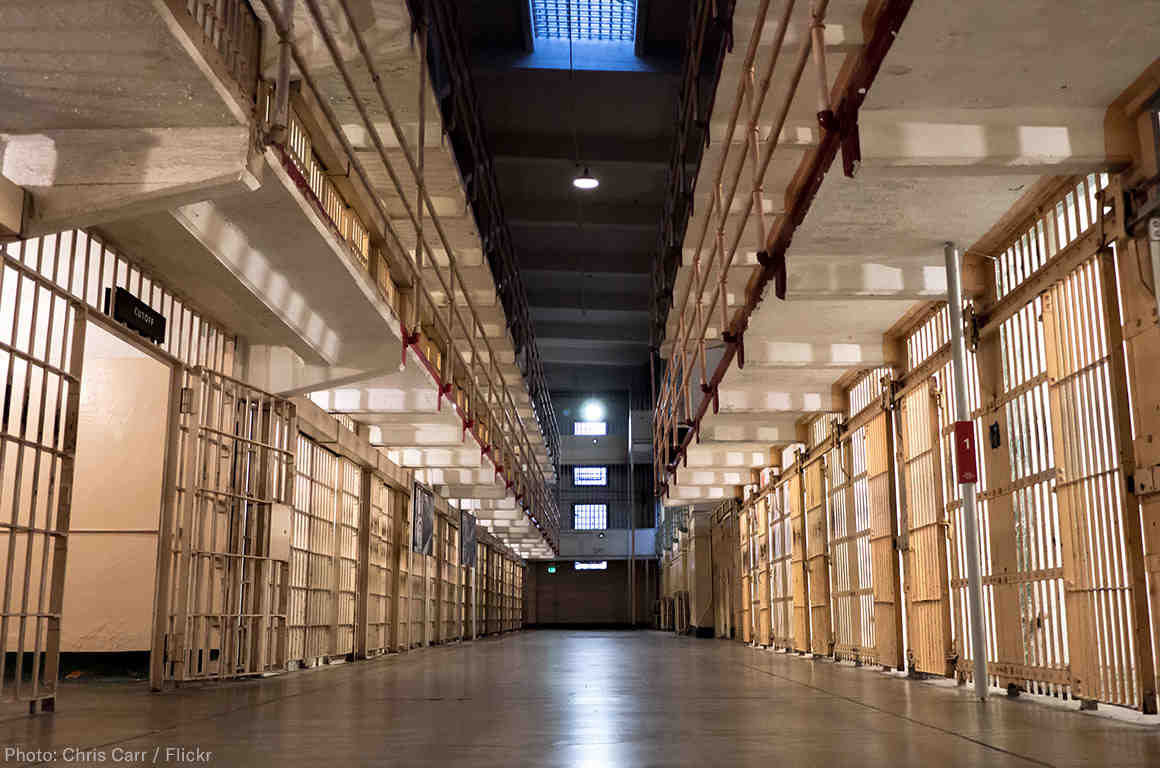 Source: KCEN-TV
A man with AIDS spat on a police officer back in September, according to an arrest affidavit. The man was sentenced to 12 years in prison, according to Bell County court officials.
KILLEEN, Texas — A man with AIDS was sentenced to 12 years in prison Friday on a harassment of a public servant charge, after he was arrested in September, 2018, for spitting on a Killeen police officer, according to an arrest affidavit from the Bell County Sheriff’s Office.

On Sept. 7, 2018, two Killeen police officers were sent to East Central Texas Expressway to respond to a disturbance at the Spec’s Liquor Store at that location, the affidavit said.

The officers confronted the suspect, walking towards Academy Sports, and asked him if he caused the scene at Spec’s, the affidavit said.

At first, X gave officers a fake name and denied he was at Spec’s harassing people at the front of the store, the affidavit said. He later admitted he was in front of the liquor store trying to see if someone would buy something for him.

When asked his age, X gave different ages, then the officers arrested him for failure to ID, the affidavit said.

At first, X cooperated with the officers, who led him to the patrol car and handcuffed him. Once police started to put him in the back of the car, he got aggressive, the affidavit said.

As the officers drove out of the parking lot, X spat on the officer sitting in the passenger seat, the affidavit said.

The man’s criminal history showed several violent felonies, and he is listed in the system as “highly contagious” because he has AIDS and HIV.