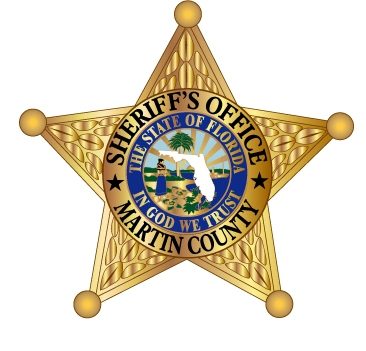 Source: Palm City man accused of having unprotected sex without telling partners he is HIV positive

MARTIN COUNTY — A Palm City man was arrested on a felony charge after deputies said he knowingly had sex with women without telling them he is HIV positive, according to the Martin County Sheriff’s Office.

Joshua McNamee, 23, known as “Palm Tree” to his acquaintances, admitted to detectives Saturday morning to having unprotected sex with local women without telling them he has HIV, sheriff officials said.

The Criminal Investigations Division is concerned that multiple women have had sex with McNamee and are unaware he is HIV positive, according to the Sheriff’s Office.

Anyone who knows they are a victim should call Sgt. Yesenia Carde at 772-220-7187. Any information will be held in confidence.

McNamee is charged with failing to disclose a sexually transmitted disease prior to having sex and is being held at the Martin County Jail with no bail.