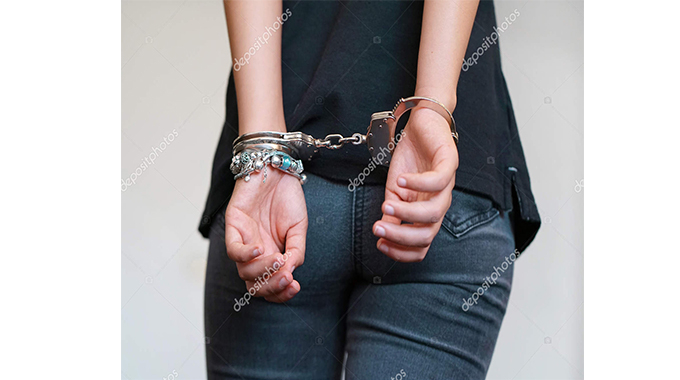 Hillside woman arrested for infected her lover with HIV

A woman from Hillside suburb in Bulawayo has been arrested over allegations of deliberately infecting her lover with HIV. The 32-year-old woman, whose name is being withheld, allegedly didn’t disclose her HIV positive status to her 40-year-old lover when they started having unprotected sex sometime in February 2018. The man discovered that his lover was HIV positive when he stumbled upon her HIV patient card which was reportedly hidden under the bed. This was also after his lover’s brother informed him of her status.

The woman has since appeared in court charged with a crime of deliberate transmission of HIV as defined in Section 79 (1) (a) of the Criminal Law (Codification and Reform) Act Chapter 9:23.

She was not asked to plead and was remanded out of custody to December 16.

Circumstances are that on an unknown date but sometime in January 2018 the two fell in love before they started having unprotected sex in February 2018. It is reported from that time until October this year they would meet at different lodges in the city and have unprotected sex. It also emerged that before the two parties engaged in unprotected sex, they didn’t get tested.

Irked by the results, the complainant went and reported the matter to the police  leading to the arrest of his lover and her subsequent appearance in court.

Meanwhile, Zimbabwe is moving towards the decriminalisation of willful transmission of HIV as part of efforts to end stigma and discrimination that surrounds HIV infection. Through an amendment in the Marriages Bill 2019, Parliament is seeking to repeal Section 79 of the Criminal Code which modernise and humanise the country’s HIV response and would no longer make it an offence to knowingly infect another.

Russia: Man who escaped to Thailand in 2018 following his sentence for alleged HIV transmission sentenced again