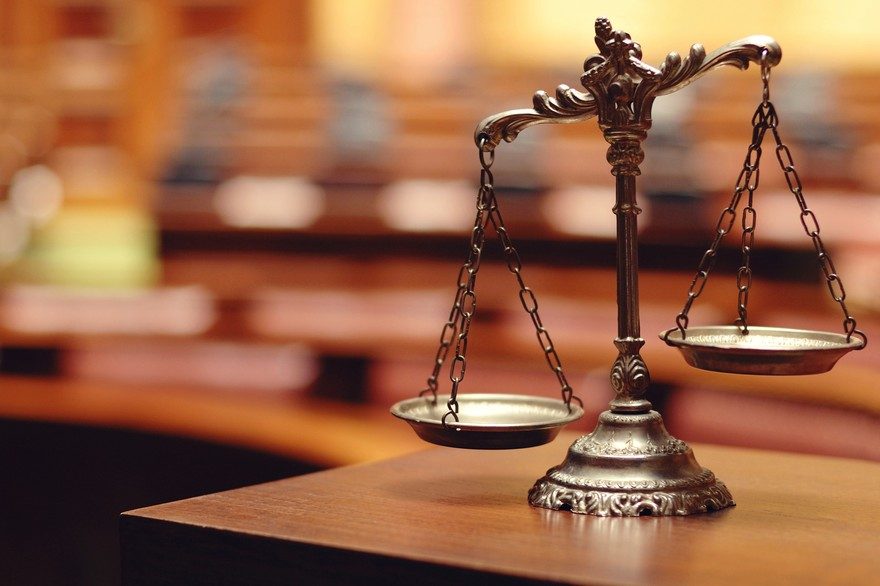 A RUSAPE man X who was facing humiliating allegations of deliberately infecting his girlfriend with HIV was this week acquitted by Rusape regional magistrate Mr Livingstone Chipadza.

The blossoming romantic affair between X and his concubine, twice younger than him, ended in acrimony after she reported him to police for deliberately infecting her with HIV.

The lady (23), who resides in the Crocodile area, had launched a two-pronged fight against X (50), of the adjacent Silverbow suburb in Rusape by filling civil and criminal charges against him.

In the criminal case X was accused of violating Section 79 (1) of the Criminal Law Codification Act Chapter 9:23, which makes it an offence for someone who is HIV positive to have unprotected sex with a partner without disclosure.

He pleaded not guilty.