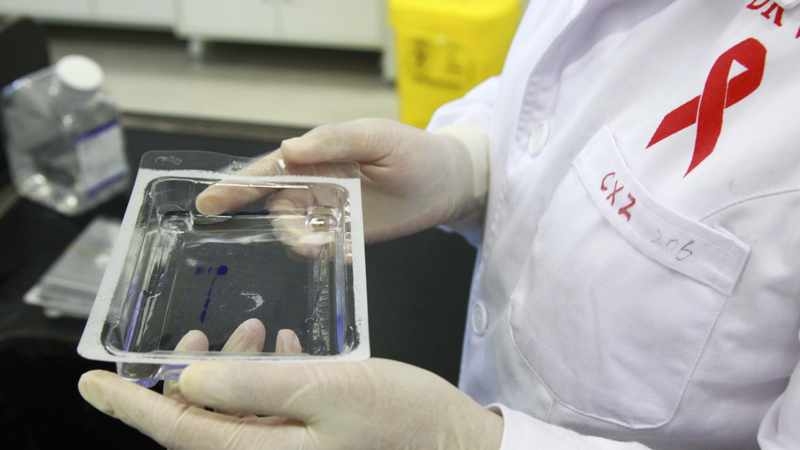 A HARARE woman accused of deliberately transmitting HIV to her male lover will now know her fate on August 30 this year after the matter was postponed Tuesday by a local court.

This followed delays by the State to respond to the defence’s submissions.

Should X win the case, the ruling will set a precedent regarding legislation criminalising deliberate HIV infection in Zimbabwe, thereby changing the law.

X was arrested on March 31 this year and her lawyer Paidamoyo Saurombe made an application for removal of his client from further remand arguing the offence had been decriminalised.

The Constitution of Zimbabwe adopted the World Health Organization (WHO) guidelines that decriminalised the offence.

“In terms of section 131(2) (a) and (b) of the Constitution of Zimbabwe 2013, the Marriages Act went through both Houses of Parliament and was subsequently assented to by the President.”

He said the law was then gazetted.

The State is yet to file its response to the application which further delays X’s fate.