Mississippi criminalises perceived HIV ‘exposure’ through a provision adopted in 2004. This law has been enforced against people living with HIV on several occasions since adoption.

The law contains two parts which criminalise people living with HIV, as well as those living with hepatitis, for perceived ‘exposure’. Firstly, the law broadly criminalises ‘knowing exposure’ without specifying what sort of contact is covered by this law, although there is an explicit defence of disclosure and consent. Secondly, the law criminalises ‘endangerment by bodily substances’ where a person in a corrections facility causes or attempts to cause another to come into contact with blood, semen, urine, faeces, or saliva, despite the fact that most of these substances carry little to no risk of transmission. Neither intention to transmit or actual transmission are required for either element of this offence. People living with HIV are liable to additional imprisonment for up to ten years and a fine if convicted.

The law has been enforced repeatedly since its adoption in 2004. The first reported prosecution occurred in 2008 when a woman living with HIV was convicted for alleged sexual ‘exposure’ after failing to disclose her status to her husband over many years. HIV was not transmitted in the case, but the woman received the maximum prison sentence. The majority of cases in Mississippi have related to sexual ‘exposure’, although there have been at least two prosecutions for spitting. In a case in 2014, a person living with HIV was charged under the ‘exposure’ offence for spitting at police officers during his arrest for incidents unrelated to his HIV status. In another case in 2017, the same charge was made against a man living with HIV who allegedly spat on a woman after entering into an argument with her. In both cases there would have been no risk of transmission.

There is also some evidence of HIV status being used as an aggravating factor in sentencing for sexual offences. In a 2013 case, a man living with HIV was sentenced to 75 years’ imprisonment and a fine for four counts of sexual battery and one count of HIV ‘exposure’ against a 15-year-old. As well as allowing a charge of HIV ‘exposure’, the defendant’s HIV status was also used to enhance the sentence given for sexual battery.

Like many states, Mississippi law also grants public health officials the power to quarantine and isolate people suspected of living with communicable diseases deemed dangerous to public health, and failure to abide by these powers can result in felony conviction with a penalty of up to five years’ imprisonment and a fine. Unlike many states, however, there is evidence of these powers being used. In 1993, a man was sentenced to five years’ imprisonment for failure to comply with public health orders issued the previous year which required his quarantine and disclosure of his status to sexual partners.

The law has not significantly changed since its adoption in 2004. In 2015, the state law was expanded through a new bill which requires people arrested for child sexual offences to be tested for HIV.

1. It shall be unlawful for any person to knowingly expose another person to human immunodeficiency virus (HIV), hepatitis B or hepatitis C. Prior knowledge and willing consent to the exposure is a defense to a charge brought under this paragraph. A violation of this subsection shall be a felony.

a. A person commits the crime of endangerment by bodily substance if the person attempts to cause or knowingly causes a corrections employee, a visitor to a correctional facility or another prisoner or offender to come into contact with blood, seminal fluid, urine, feces or saliva.

b. As used in this subsection, the following definitions shall apply unless the context clearly requires otherwise:

ii. “Offender” means a person who is in the custody of the Department of Corrections.

iii. “Prisoner” means a person confined in a county or city jail.

c. A violation of this subsection is a misdemeanor unless the person violating this section knows that he is infected with human immunodeficiency virus (HIV), hepatitis B or hepatitis C, in which case it is a felony.

3. Any person convicted of a felony violation of this section shall be imprisoned for not less than three (3) years nor more than ten (10) years and a fine of not more than Ten Thousand Dollars ($10,000.00), or both.

4. Any person guilty of a misdemeanor violation of this section shall be punished by imprisonment in the county jail for up to one (1) year and may be fined One Thousand Dollars ($1,000.00), or both. 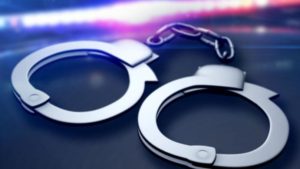 US: Man arrested in Mississippi and charged with alleged HIV exposure 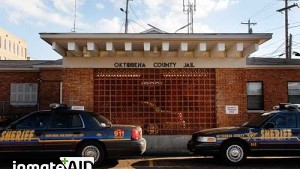 US: 22-year-old man arrested in Mississippi for alleged HIV-exposure 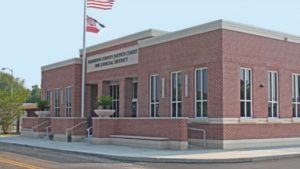 US: Mississippi woman arrested and remanded into custody for allegedly not disclosing her status 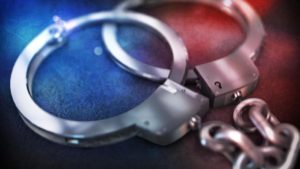 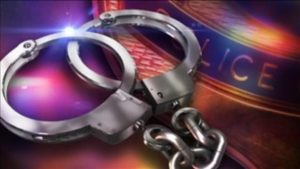 US: Mississippi man arrested for "knowingly exposing another person to a disease" by spitting at police officer

END_OF_DOCUMENT_TOKEN_TO_BE_REPLACED 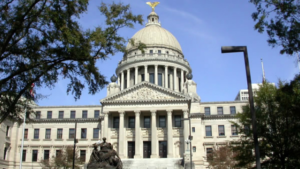