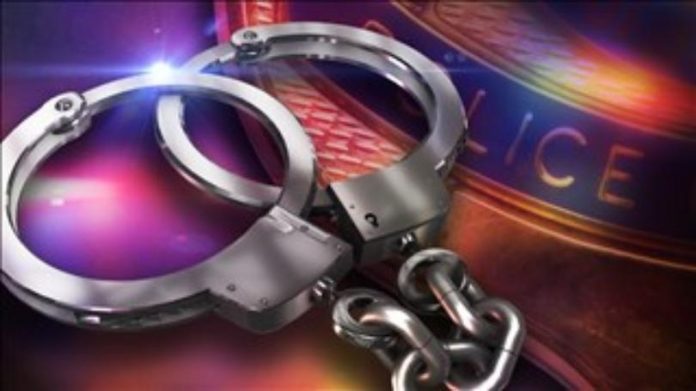 He made racial and sexual comments. Then he spit and said he had several diseases, cops say.

Waveland police say a Picayune man may have spread a potentially life-threatening disease before his arrest this week.

Waveland police Assistant Chief Michael Pendergrast said in a news release that X, 49, of Picayune was arrested Thursday on the charges of knowingly exposing another person to a disease such as HIV or hepatitis, shoplifting and simple assault.

Pendergrast said X was sitting outside a Waveland business when he started making racial and sexually-oriented comments to a female who was outside of the business smoking. He said when the woman asked X to leave, he cursed at her and spit in her face.

X told an officer on scene that he had “multiple communicable diseases.”

X also is accused of stealing some items from the business, Pendegrast said. He is being held in lieu of a $7,000 bond at the Hancock County jail.

Pendergrast said X will be tested to determine whether he has any diseases.