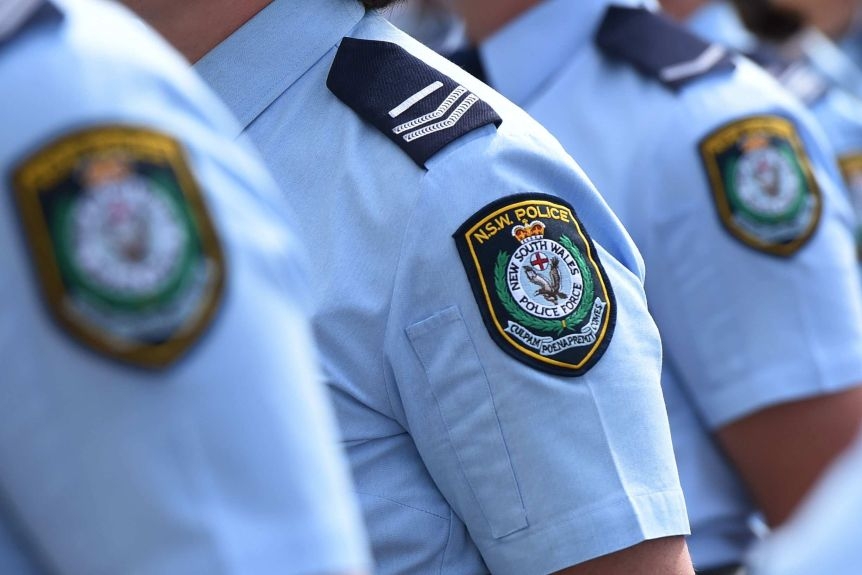 The department’s evidence to a parliamentary committee came as a senior NSW police official said it’s “not unusual” for officers to get pelted with faeces mixed with blood.

Getting bitten, spat on, or splashed with blood are some of the unfortunate realities faced on the job by emergency and prison workers, and come with the additional fear of getting infected with bloodborne diseases.

But the risk of infection from such incidents is very low, and drawing blood samples from people against their will could make them less likely to trust health workers to perform voluntary tests, a top NSW Health official said.

Such an increase in mistrust could make it harder for health workers to combat the spread of the diseases, including among prisoners where the prevalence of hepatitis C is up to 20 per cent higher than in the general community, the committee heard.

“The importance of reducing any stigma and discrimination, and improving the quality and accuracy of information about bloodborne viruses is paramount to engaging people in treatment,” said Michelle Cretikos, executive director with NSW Health‘s population and public health division.

“If people are discouraged from accessing treatment, then in fact the risk may increase, both to the people in the community as well as the workers that are looking after them.

“It‘s likely to reduce people’s trust in the health services … and may reduce access to treatment and access to care.”

Since 1994, there have been zero cases of NSW healthcare workers getting infected with HIV after an exposure in the workplace, Dr Cretikos said, pointing to an NSW Health policy directive.

That same directive included a survey of international studies, including an Australian one, all of which failed to turn up a single case of HIV transmission to healthcare workers after exposure to the virus.

Even when the exposure was in the form of a needle puncture, the transmission risk was calculated at 0.3 per cent.

One Brazilian study conducted between 1997 and 2009 that looked at 80 cases of healthcare workers getting exposed to HIV via needle prick injuries found that none of the workers were infected.

For hepatitis C exposure, the rate of transmission was slightly higher, with a range of nine international studies showing a rate between zero and 2.3 per cent.

That included an Australian study which showed no instances of transmission among 64 incidents of puncture injuries caused by large needles.

A top corrective services official said similar data was difficult to collect for prison staff, because workers were not mandated to let their employers know whether they had a disease or not.

But the fact that there is a risk means there is a need for greater protection, said Gayle Robson, chief of staff to the commissioner of Corrective Services NSW.

“It is (…) sufficient, there is simply a risk of our staff contracting bloodborne viruses,” Ms Robson said.

There was no risk of bloodborne virus infection from many other body fluids such as urine, spit or faeces, or when the skin wasn’t breached, the NSW Health document said.

NSW police deputy commissioner for corporate services Malcolm Lanyon told the committee that out of some 2,500 assaults on police last financial year, 490 involved exposure to bodily fluids, including 69 bites and 29 needlestick injuries.

He said being able to force people to undergo disease testing would significantly reduce the anxiety officers feel when they’ve been exposed to bodily fluids.

“Waiting periods associated with self-testing of the police officer can lead to months of uncertainty, which can be enormously stressful and have lasting psychological impacts on officers and their family,” Commissioner Lanyon said.

And while non-blood body fluids might not pose a disease risk on their own, officers were often exposed to a mix of substances that included blood, he said.

“There are a number of disgusting and degrading acts that happen often when someone is in custody in a cell … It’s not unusual for them to deliberately defecate in there, it’s not unusual for people to then self-harm in that cell, get blood mixed with faeces, and throw that at police officers. That’s not an unusual scenario in custody.”

Corrective Services director Craig Smith similarly said that corrective officers suffer a blow to their mental health when faced with uncertainty over whether they could have been infected.