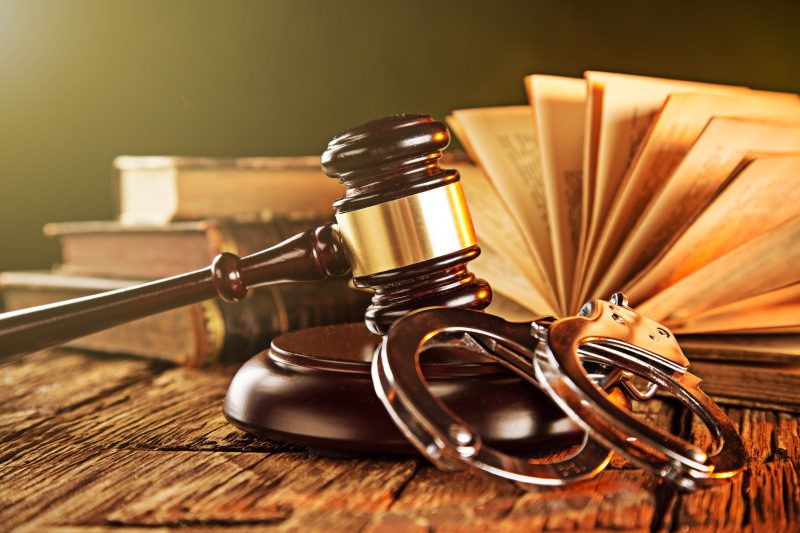 While a growing body of research points to the shortcomings of the criminal law in governing HIV transmission, there is limited understanding of how cis and trans women living with HIV (WLWH) negotiate their sexuality and HIV disclosure in a criminalized environment. Given the ongoing criminalization of HIV non-disclosure and prevalence of gender-based violence, there is a critical need to better understand the dynamics of negotiating sexual relationships and HIV disclosure among WLWH. We conducted 64 qualitative interviews with cis and trans WLWH in Vancouver, Canada between 2015 and 2017. The interviews were conducted by three experienced researchers, including a cis and a trans WLWH using a semi-structured interview guide. Drawing on a feminist analytical framework and concepts of structural violence, the analysis sought to characterize the negotiation of sexual relationships and HIV disclosure among WLWH in a criminalized setting. For many participants their HIV diagnosis initially symbolized the end of their sexuality due to fear of rejection and potential legal consequences. WLWH recounted that disclosing their HIV status shifted the power dynamics in sexual relationships and many feared rejection, violence, and being outed as living with HIV. Participants’ narratives also highlighted that male condom refusal was common and WLWH were not only subjected to the gendered interpersonal violence of male condom refusal but also to the structural violence of legislation that requires condom use but fails to account for the gendered power imbalance that shapes condom negotiation. Despite frequently being represented as a law that ‘protects’ women, our findings indicate that the criminalization of HIV non-disclosure constitutes a form of gendered structural violence that exacerbates risk for interpersonal violence among WLWH. In line with recommendations by, the WHO and UNAIDS these findings demonstrate the negative impacts of regulating HIV prevention through the use of criminal law for WLWH.