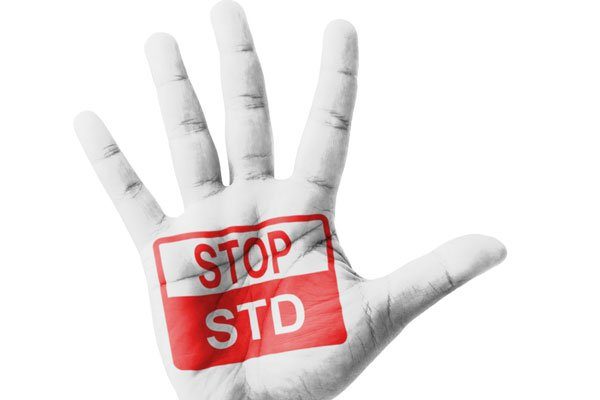 Kampala. The Constitutional Court has been asked to scrap laws that dehumanise people diagnosed with sexually transmitted diseases under the Venereal Diseases Act of 1977.

Section 4 of the Venereal Diseases Act demands that a person who is suffering or has recently suffered from a sexually transmitted disease (STD) shall name the person who infected him or her.

Some of the venereal diseases include HIV/Aids, gonorrhea, genital warts, human papillomavirus and syphilis.

But Centre for Health, Human Rights and Development, a civil society organisation (CSO), says the law contravenes the right to privacy.

“Your petitioner (Centre for Health, Human Rights and Development) avers that the requirement for forced disclosure in Section 4 (1) of the Venereal Diseases Act, contravenes the right to privacy guaranteed under Article 27 (1) (a) and 27 (2) of the Constitution,” reads in part the documents filed in court yesterday.

“Your petitioner contends that the requirement for forced disclosure in any law is not an acceptable and demonstrably justifiable limitation in a free and democratic society,” the petition adds.

The CSO further contends that the law is degrading as it allows for involuntary treatment and examination of a person suffering or suspected to be suffering from a sexually transmitted disease.

The petitioner cites Section 5 of the Venereal Diseases Act that gives powers to a medical officer to order for detention of any person in a hospital that they think in their opinion has a sexually transmitted disease. The detention is aimed at having the suspected sick person treated first before he or she can be left to re-join the community.

“Your petitioner contends that the authorisation of detention of a patient in a hospital in Section 5 contravenes the right to personal liberty guaranteed under Article 23 (1) of the Constitution,” the petitioner asserts

The other provisions of this law being challenged in court as being unconstitutional is Section 2, which empowers a medical officer to direct any person for examination of any person suspected to be carrying the disease.

“Your petitioner contends that the authorisation of forceful medical examination without full and informed consent in Section 2 of the venereal Diseases Act, contravenes the right to privacy, bodily integrity, security of a person, health and freedom from non-discrimination guaranteed under Articles 8 A (1), 21 (2), 45 and Objectives X1V b and XX of the National Objectives and Directives Principles of State Policy of the Constitution,” the petitioner claims.

The Attorney General has been listed as the sole defendant in the petition.

Further in their petition, the CSO avers that if the identified provisions of the Act are implemented in their current form, they may not only limit access to health care services but will also promote stigma and discrimination against people suffering from sexually transmitted diseases.

Appeal. The petitioner, through their lawyers of Dalumba Advocates, now wants court to declare sections 2, 3, 4, 5 and 8 of the Act unconstitutional.

They also want court to direct the Uganda Law Reform Commission to undertake a study and make recommendations on the relevance of the law on venereal diseases in a free and democratic society.