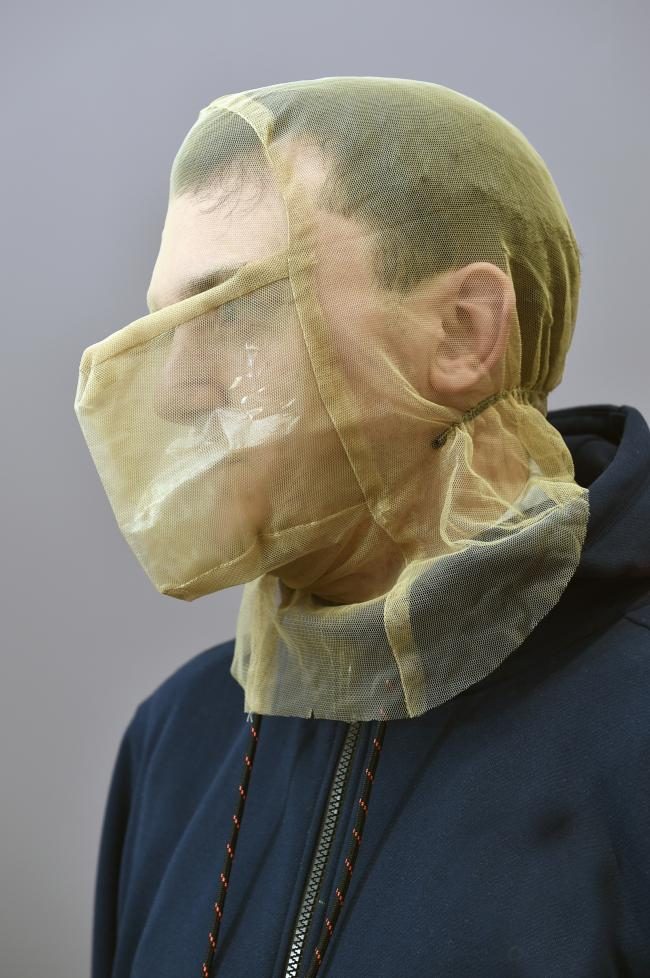 HIV cannot be transmitted by spitting, and risk from biting is negligible, says detailed case review

There is no risk of transmitting HIV through spitting, and the risk from biting is negligible, according to research published in HIV Medicine.

An international team of investigators conducted a meta-analysis and systematic review of reports of HIV transmission attributable to spitting or biting. No cases of transmission due to spitting were identified and there were only four highly probable cases of HIV being transmitted by a bite.

“We undertook a systematic literature review of HIV transmission related to biting or spitting to ensure that decisions about future policy and practice pertaining to biting and spitting incidents are informed by current medical evidence,” explain the study’s authors.

They identified published studies and conference presentations reporting on transmission of HIV via spitting or biting. Inclusion criteria were: discussion of transmission by biting or spitting; outcome described by documented HIV antibody test. Two reviewers independently identified studies that were included in the full analysis.

There were no cohort or case-control studies. The investigators therefore assessed the plausibility of HIV being transmitted to a spitting or biting incident according to baseline HIV status, nature of the injury, temporal relationship between the incident and HIV test, and where, available, phylogenetic analysis.

The plausibility of transmission being related to an incident was categorised as high, medium or low.

A total of 742 studies and case reports were reviewed by the authors.

There were no reported cases of HIV transmission attributable to spitting.

A total of 13 studies reported on HIV transmission and biting. The studies consisted of eleven case reports and two case series relating to HIV transmission, or its absence, after a biting incident.

None of the possible cases of HIV transmission due to biting were in the UK or involved emergency workers. The reports included information on 23 individuals, of whom nine (39%) seroconverted for HIV. Six of these cases involved family members, three involved fights resulting in serious wounds, and two were the result of untrained first-aiders placing fingers in the mouth of an individual experiencing a seizure.

There were only four highly plausible cases of HIV transmission resulting from a bite. In each case, the person with HIV had advanced disease and was not on combination antiretroviral therapy and was therefore likely to have had a high viral load. The bite caused a deep wound and the HIV-positive person had blood in their mouth.

“Two cases occurred in the context of a seizure whereby an untrained first-aid responder was bitten while trying to protect the seizing person’s airway,” note the researchers. “It is therefore important that both emergency workers and first-aid responders are trained in safe seizure management including non-invasive airway protection and use universal precautions.”

The investigators emphasise that they found no cases of an emergency worker or police officer being infected with HIV because of a bite. They point out that bite injuries are a common reason for attending accident and emergency departments: a review of A&E admissions over a four-year period at a hospital in the United Kingdom found that one person was admitted with a bite wound every three days, on average.

“Current UK guidance on indications for PEP [post-exposure prophylaxis, emergency HIV therapy after a high-risk exposure to HIV] state that ‘PEP is not recommended following a human bite from an HIV-positive individual unless in extreme circumstances and after discussion with a specialist,’” conclude the authors. “Necessary conditions for transmission of HIV from a human bite appear to be the presence of untreated HIV infection, severe trauma (involving puncture of the skins), and usually the presence of blood in the mouth of the biter. In the absence of these conditions, PEP is not indicated, as there is no risk of transmission.”