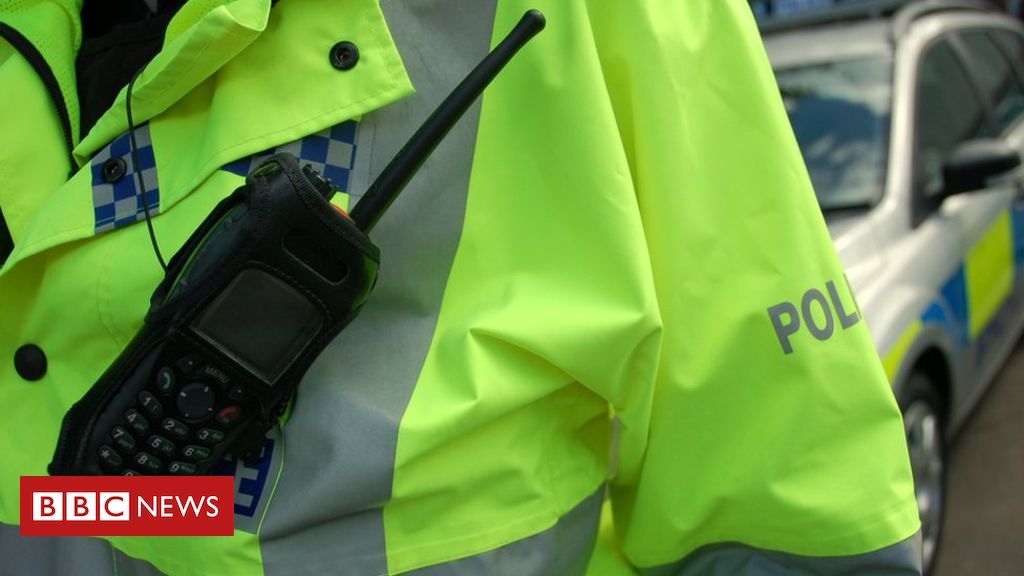 Police Scotland has said it will stop marking people with HIV as “contagious” in their intelligence database after reviewing the procedure.

A charity uncovered the practice and raised concerns that it could lead to discrimination.

HIV Scotland said the change was “welcome news”, but that “questions still remain”.

Police Scotland said it had amended its policy, and that HIV status would be removed and no longer logged.

The practice was uncovered after HIV Scotland wrote to the force asking if they held information on a person’s HIV status, and if the information was stored under an “infectious” marker.

The police responded that the “contagious” marker was applied to anyone who they had received relevant intelligence about.

Assistant Chief Constable Alan Speirs wrote that “having identified this practice, and in line with current policy on the Criminal History System (CHS) and the Police National Computer (PNC) where HIV is not recorded, I have instructed that this is immediately reviewed”.

In a later letter, police confirmed that following a review it had amended its practice and policy and now “no longer records HIV status on SID (Scottish Intelligence Database) within the contagious indicator field.”

About 97% of those living with HIV in Scotland are on effective treatment and therefore have an undetectable viral load, which means they cannot pass HIV on to others.

“Will they review activity that has led to people living with HIV being targeted or discriminated against because of their HIV status? What training has been provided to officers from constable to higher ranks to ensure that any knowledge intelligence – information that is known to officers but not stored in SID – is not used to discriminate against people?

“They have identified that GDPR regulations place a greater emphasis on the retention of information, and places the burden on organisations to justify why information is being retained – so can they clarify why the information was retained in the first place, and if not will they refer themselves to the Information Commissioner’s Office?

Mr Sparling added that the charity had only learned of this practice by chance, but said it was a “systematic issue that could have impacted the lives of people living with HIV”.

He added: “We hope that this action will have a positive impact and shows the public that people living with HIV are not contagious.

“The modern reality is that many people living with HIV are on treatment so effective it reduces levels of the virus to a level that is undetectable in the blood, they can’t pass it on to their sexual partners and significantly reduces the risk of transmission through other routes.”

ACC Speirs said: “A recent review of the Scottish Intelligence Database has resulted in Police Scotland amending its practice and policy. We no longer log HIV status as a contagious indicator and existing indicators which detailed HIV status will be removed.

“SID is an essential resource that allows police officers to carry out their role safely and effectively. We regularly review intelligence that is retained to make sure it is appropriate and complies with data laws. Further reviews will be carried out to specifically ensure compliance with this amended policy.”