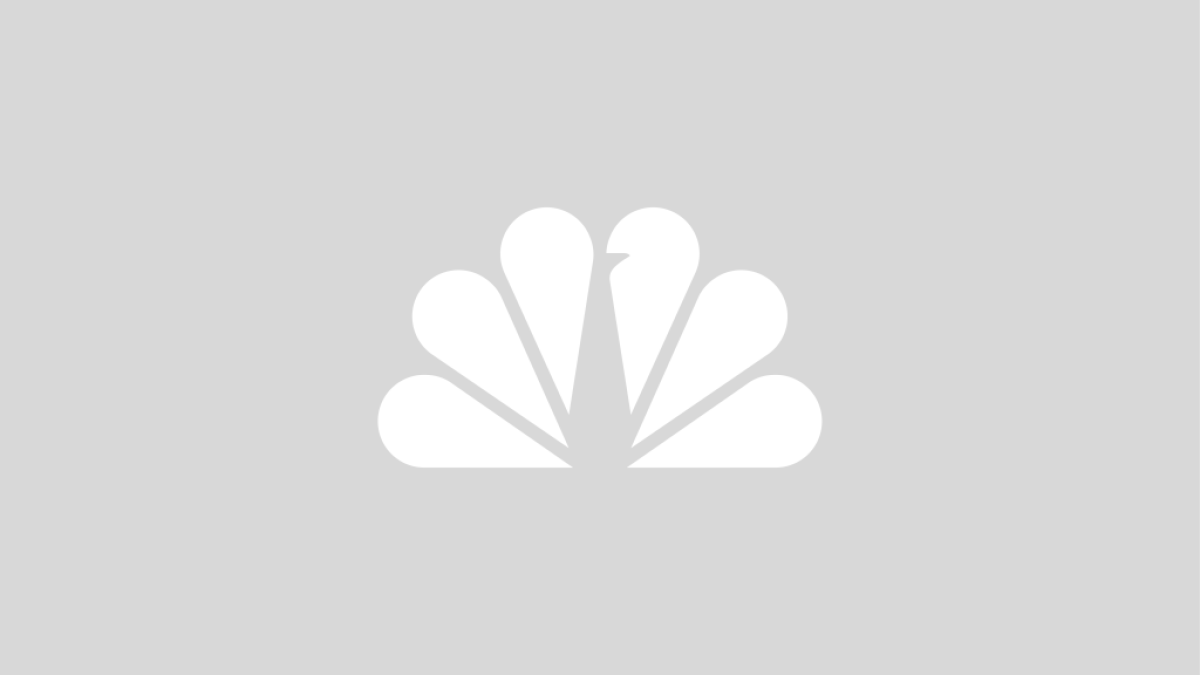 A northwest Indiana man was charged Thursday with donating HIV-positive blood to a blood bank earlier this summer.

On June 3, X. of Gary, who knew he was HIV-positive, donated blood plasma at Bio Blood Component in Gary, according to a statement from the Gary police.

He received payment for the donation, which was thrown out after testing revealed it was tainted, police said.