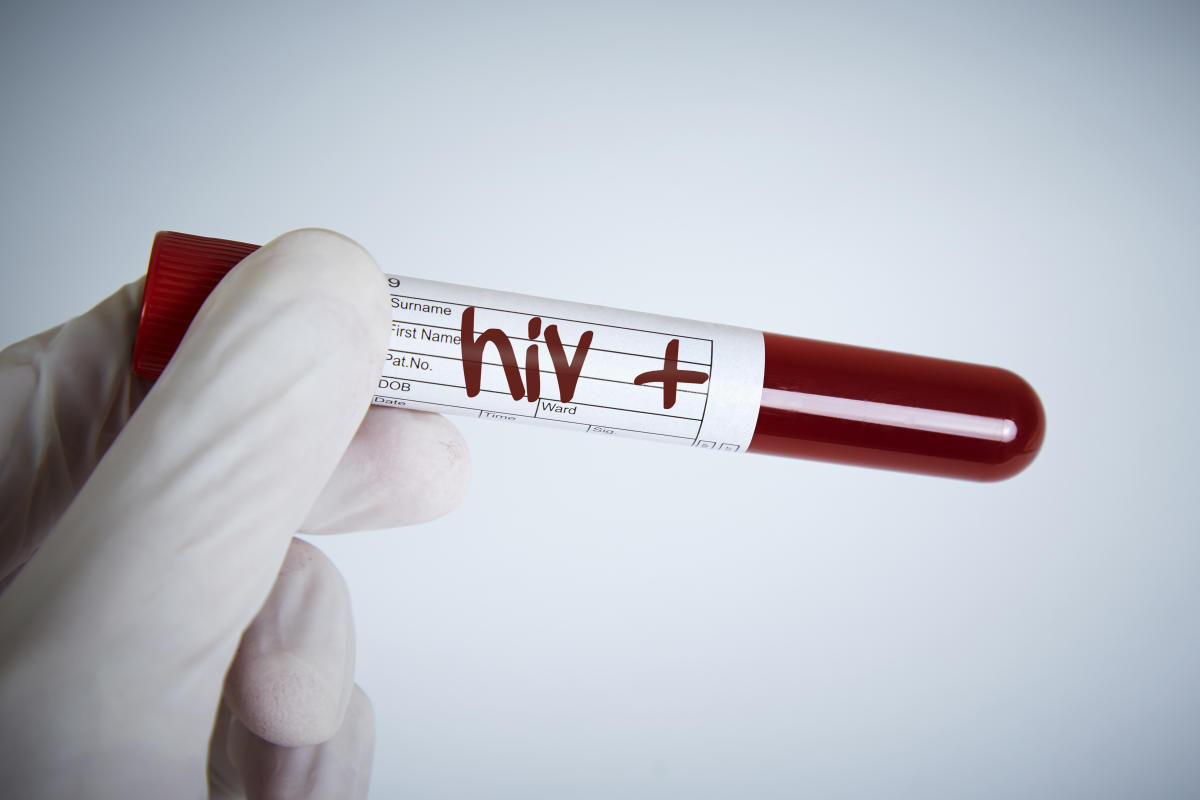 A 38-year-old man filed a complaint against his wife and in-laws after learning that she was infected with HIV before marriage and had concealed it from him all this while.

When she discovered that he learnt about her condition, his wife ran away with all the valuables. Following a complaint, the Chamarajpet police have registered a case against his wife and her parents, and booked them under Section 270 ((spreading infection dangerous to life) and cheating.

Deepak K (name changed) stated in his complaint that he married the woman on April 18, 2018, and lived with her in Chamarajpet. Two months after the wedding, his wife developed fever, cough and cold. He took her to hospital, where her blood sample taken for testing. Reports showed she had HIV I and II infections

Unable to believe the results, Deepak took her for tests in other hospitals but got the same results. Despite knowing that the deadly infection could be passed on to others, the woman did not inform him about her HIV status, he said in the complaint.

He further said that the woman, having discovered that he learnt about her HIV status, took all the valuables from the house and fled. He sought action against her parents and relatives, who allowed the marriage to take place by concealing the woman’ health condition.