India has no HIV-specific law but the Indian Penal Code has two provisions which may be used to address exposure to an illness or disease, including HIV.

Section 269 states that unlawfully or negligently undertaking an act likely to spread an infection dangerous to life is punishable by six months imprisonment and/or a fine.

There are media reports of at least 14 cases of HIV criminalisation that known to have taken place in India, with the first case reported in 2006. However, most media reports are very limited in scope and detail, and it is unclear whether issues of transmission risk are routinely considered.

As well as section 269 and 270, a number of other charges have been used in a number of diverse cases of alleged HIV exposure or transmission. Where cases involve allegations of exposure or transmission through sex, charges relating to cheating, murder, dowry death, and abuse have also been used. Seven cases involved alleged exposure or transmission through sex. Five of these involved married couples, with the police laying a variety of charges, including those relating to cheating, fraudulent marriage and abuse. In one of those cases, eight members of an extended family were charged for hiding the HIV-positive status of a husband from his wife. In 2017, a man and his mother were charged with cheating, murder and dowry death after the man’s wife killed herself and their child upon learning her husband had been HIV-positive for more than 15 years, since before they were married. In January 2020, a man was charged with a range of offences under the Indian Penal Code including sections 269 (negligent act likely to spread infection of disease dangerous to life), 270 (malignant act likely to spread infection of disease dangerous to life), 323 (voluntarily causing hurt), 406 (criminal breach of trust), 420 (cheating), and 498A (violence on woman after marriage), after allegedly hiding his HIV-positive status from his wife for some time and transmitting HIV.

There have also been allegations that a woman used a syringe to infect her husband; and four people were charged with section 328 which is used for attempts to harm by poisoning, stupefying, intoxicating or using unwholesome drugs in a case where traffickers of a girl where found to have HIV. In April 2020, an HIV-positive man was arrested after biting the finger of a police officer attempting to force him to return home during COVID-19 lockdown.

In November 2020, the Delhi High Court clarified that a person living with HIV cannot be prosecuted for attempted murder for having unprotected sex, with or without the person’s consent. The case, related to an HIV-positive man’s rape of his stepdaughter. The court found that the appropriate sections of the Indian Penal Code were section 376 (rape) and section 270 (malignant act likely to spread infection of disease dangerous to life).

Whoever unlawfully or negligently does any act which is, and which he knows or has reason to believe to be, likely to spread the infection of any disease dangerous to life, shall be punished with imprisonment of either description for a term which may extend to six months, or with fine, or with both.

Whoever malignantly does any act which is, and which he knows or has reason the believe to be, likely to spread the infection of any disease dangerous to life, shall be punished with imprisonment of either description for a term which may extend to two years, or with fine, or with both.

Whoever causes bodily pain, disease or infirmity to any person is said to cause hurt.

Whoever commits criminal breach of trust shall be punished with imprisonment of either description for a term which may extend to three years, or with fine, or with both.

Whoever cheats and thereby dishonestly induces the person deceived to deliver any property to any person, or to make, alter or destroy the whole or any part of a valuable security, or anything which is signed or sealed, and which is capable of being converted into a valuable security, shall be punished with imprisonment of either description for a term which may extend to seven years, and shall also be liable to fine.

Section 498A – Husband or relative of husband of a woman subjecting her to cruelty.

Whoever, being the husband or the relative of the husband of a woman, subjects such woman to cruelty shall be punished with imprisonment for a term which may extend to three years and shall also be liable to fine.

Explanation.—For the purposes of this section, “cruelty means”—

(a) any wilful conduct which is of such a nature as is likely to drive the woman to commit suicide or to cause grave injury or danger to life, limb or health (whether mental or physical) of the woman; or 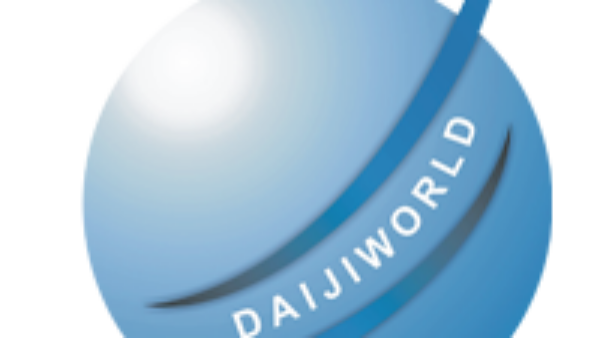 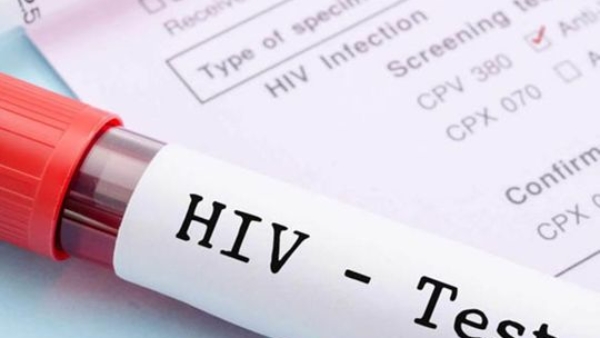 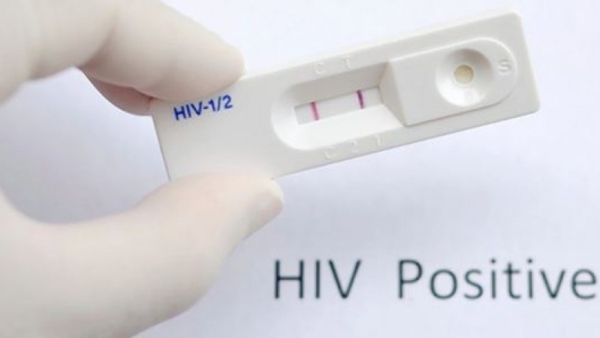 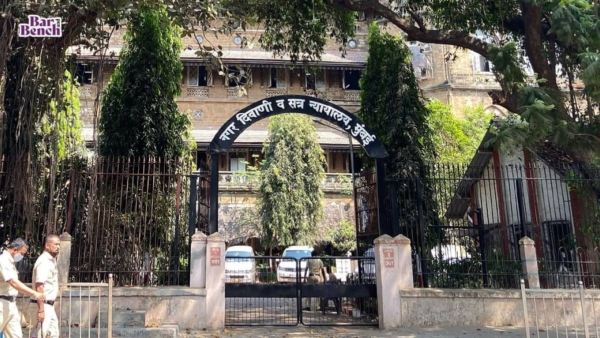 India: Mumbai judge rules that sex worker living with HIV cannot be released as she would "pose a danger to society" 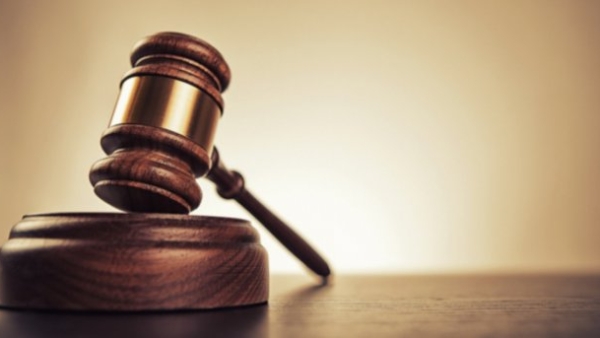 END_OF_DOCUMENT_TOKEN_TO_BE_REPLACED

India: Delhi judge allows man to divorce wife because she is HIV-positive

END_OF_DOCUMENT_TOKEN_TO_BE_REPLACED 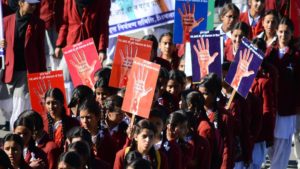 [Update] India: Parliament passes landmark bill ensuring equal rights to people living with HIV and giving them the right not to disclose their status