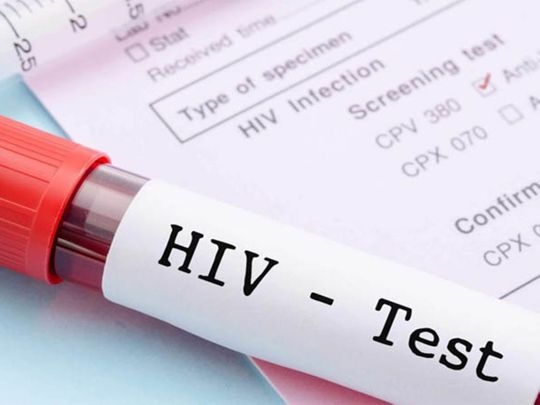 Bengaluru: In a shocking incident, a woman in Karnataka has lodged a complaint against her husband for hiding his HIV positive status from her, police said on Friday.

In a complaint with the Basavanagudi Woman’s Police Station, the victim (25) said even after learning that he was HIV infected, she continued to live with him but he threw her out of the house and took away all the jewellery given by her parents.

Based on the complaint, the police have registered an FIR against the 35-year-old engineer residing in Basavanagudi.

According to police, the accused working at a reputed company married the victim – an accountant in a private firm – on March 12, 2018. Even during their honeymoon, he did not consummate the marriage citing stomach ache.

Upon returning from their honeymoon, he started harassing her for dowry.

He also took hundreds of thousands of rupees from the woman’s father on the pretext of taking up computer courses.

Meanwhile, the victim found his medical test report, which stated that he was HIV positive, while checking his room when he was away for some work.

Later, to her horror, she too tested positive for the virus. The woman told the police that her husband had not disclosed his HIV status before marriage. “My husband is not even telling me whether he got it after coming into contact with other women. Now, I am infected with HIV after coming in contact with him,” she has told police.

The accused continued to harass his wife following which she approached the State Women’s Commission. The officers had counselled the couple.

Further investigation is on.