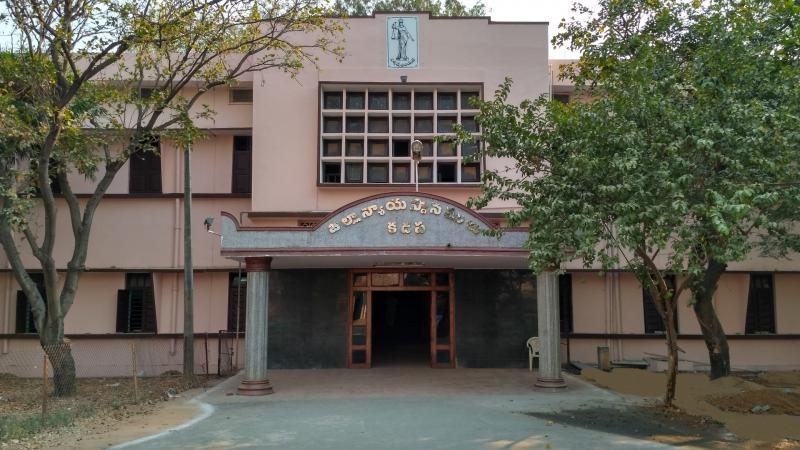 Man gets jail for hiding HIV status from wife

The special mobile court in Kadapa has awarded jail term to a person for concealing his HIV-positive status from his wife, apart from harassing her for dowry.

Even while facing harassment for dowry, she remained calm until she found her husband secretly taking drugs and later found him to be HIV positive.

She filed a cheating case in RIMS police station two years ago against her husband’s family.

According to circle inspector B. Satya Babu, the special mobile court magistrate A. Pavan Kumar on Thursday found KS and his father guilty of the crime and sentenced them to undergo six months’ imprisonment and pay a fine of ₹7,000 each.