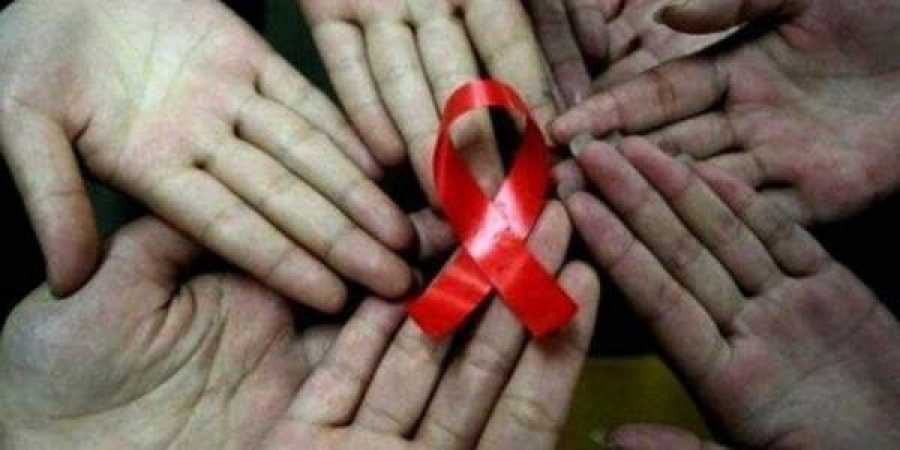 A newly married woman has filed a case against her husband, in Bagalagunte police station on Wednesday, for infecting her with HIV.

BENGALURU: A newly married woman has filed a case against her husband, in Bagalagunte police station on Wednesday, for infecting her with HIV. The police said they are yet to arrest the accused Salman (name changed). The victim’s medical report revealed that she was infected and tested positive for HIV. A senior police officer said that based on the complaint by the victim, a 21-year-old B.Com graduate, a case was registered and police were looking into the case.

The police said, “Salman knew that he was an HIV patient, but his parents forced him not to reveal that fact to anyone as he would not get any offers for marriage. We have decided to probe the case in all angles since the victim was also harassed for dowry and used to be brutally beaten up by her in-laws.”

Speaking to TNIE, the victim said, “I was about to join a private company for work as I had completed my graduation in a government college. The broker who brought the family of Salman to my house in Peenya convinced my parents to accept the alliance. Salman married me seven months ago and when I went for medical examination for a severe illness, the doctors informed me about the infection.

Police are taking time to arrest my husband and in-laws and I really wonder why they are giving time to them as they can abscond from the police probe anytime.”She further alleged that her husband’s friend, Malatesh, often came to the house and Salman forced him to sleep beside them.