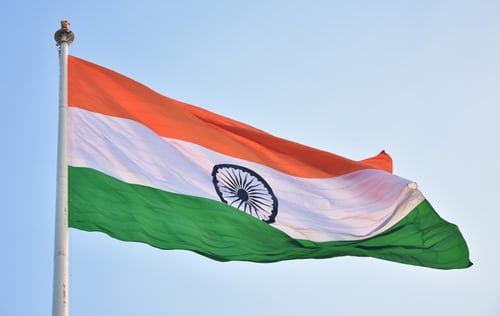 A 26-year-old woman from Kamothe has filed a police complaint against her husband after she found that he was infected with HIV, and he and his family had hidden that at the time of marriage.

A resident of Sector 6, the complainant had got married to a 31-year-old Dombivli resident in May 2017. At the time of fixing the marriage, the man’s family had claimed that he had no addiction or disease. Since the complainant’s husband and her father work in the same department of the Brihanmumbai Municipal Corporation, her father had believed in the claims made by the man’s family, the woman said in the FIR.

“The complainant had suspected something amiss about his health as he was always seen coughing which he would say was due to pollution and stress. When she would ask his relatives about his health they would not give a proper answer,” an officer from Kamothe police station said.

After noticing that he would frequently take medicines, the woman confronted him to which he said he had tuberculosis and was undergoing treatment, and he would recover soon.

The complainant alleged that her sister-in-law and her husband who also live in Lodha, Dombivli, used to visit their house daily along with an aunt from Kharghar, who would abuse her over her cooking skills and her way of running the family.

In December 2017, the complainant’s husband fell sick and was admitted to a hospital. “Every time she tried talking to the treating doctor, her in-laws would stop her, and she got further suspicious. After his discharge, she asked him again to tell her the truth and he said that he was inflicted with HIV. He also said his family knew about it, and asked her to not tell anyone about it,” the police officer said.

Meanwhile, the complainant’s sister had lost her husband and hence she did not disclose about her husband’s disease to her family.

Later, she fell ill and was hospitalised, but her husband refused to show her the blood reports. After getting discharged, she went to stay with her parents in Kamothe and told her parents about her husband’s medical condition. The family got her checked at two hospitals and both confirmed that she too was infected with HIV. The family then approached court and got a magistrate’s order to have an FIR registered.

“We will be sending notices to the accused and will conduct a detailed inquiry before making any arrest,” police inspector Vimal Bidave from Kamothe police station said.