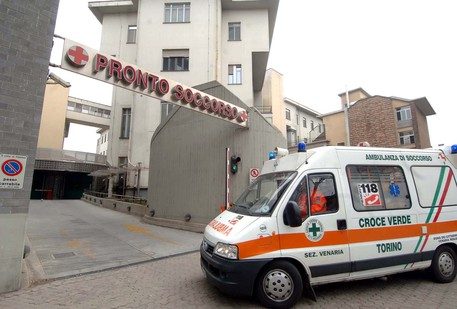 Italian police on Friday arrested a 24-year-old HIV-positive Romanian man in Florence who pretended to be healthy and demanded unprotected sex of his male partner by claiming he was allergic to rubber.

The man was nabbed after infecting his partner and went on to have unprotected sex with two other men, who tested negative for HIV, police said.

The probe started in August after a complaint from the man’s former partner.

In order to explain away the daily drug regimen he was on for HIV, the man allegedly told his partner he was a terminal cancer sufferer.