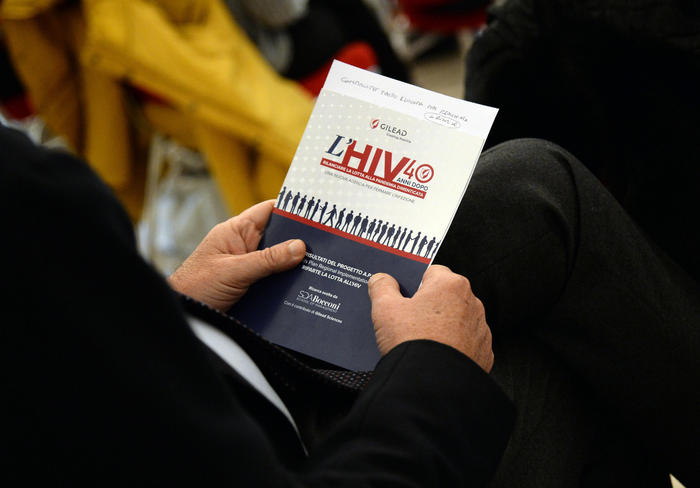 (ANSA) – ROME, JAN 11 – An Italian man got 22 years in jail Monday for giving AIDS to his partner who then died of it, judicial sources said Tuesday.
A Messina court found X guilty of deliberately infecting his partner, a lawyer, without her knowledge.
She died years later without ever knowing AIDS was causing her symptoms and thus without getting the proper treatment for them. Three doctors are being tried separately for not diagnosing the woman’s condition as AIDS. Other women have said X had sex with the without telling them he was HIV-positive. They also contracted the disease from him. His partner, S.G., died at 45 in 2017. (ANSA).