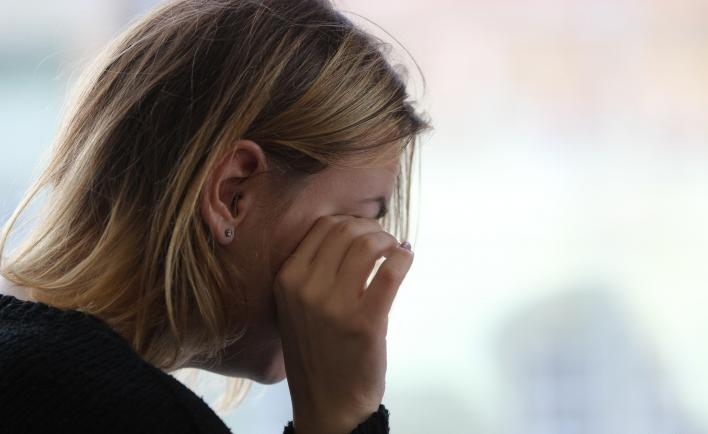 A girl in Rostov district, Yaroslavl Region, has been accused of hiding her HIV status. This was reported by the regional department of the Russian Interior Ministry.

Her former partner turned to the police. After the break-up, the man found out that the girl was diagnosed with HIV infection which she decided not to disclose, putting him in danger of contracting the infection.

After being diagnosed with the disease, the accused had been warned about her responsibility regarding transmission. The 27-year-old has now been charged under the article “knowingly putting another person at risk of contracting HIV”. The maximum penalty under the article is imprisonment for up to one year.