The offences listed under Article 122 do not require an intention to transmit HIV or to cause harm; simply knowing one’s HIV-positive status and/or engaging in actions that may put another person at risk of infection are punishable. Part 1 of the offence criminalises ‘putting another at risk of HIV’ (or HIV ‘exposure) with sentences including restriction of liberty for up to three years, compulsory labour for up to a year, arrest for up to six months, or deprivation of liberty for up to one year. If transmission is alleged to have occurred, Part 2 imposes a sentence of depravation of liberty for up to five years. Under Part 3, sentences further increase to up to eight years’ deprivation of liberty, with the possibility of a ban on certain activities or professions for up to ten years, if there is more than one complainant, or if the complainant is a minor. Importantly, Article 122 was amended in 2003 to preclude prosecution under Parts 1 and 2 if a partner was aware of the person’s HIV-positive status and consented to the act.

Although Article 122 does not specify what type of conduct is criminalised, case law demonstrates that its application is broad and is not limited to sexual activity. For instance, in a 2019 case a woman living with HIV was charged after giving a blood donation without disclosing her status. The outcome of the case is not known (see our report, Bad Blood, for a global analysis of the criminalisation of blood donations). In another case in June 2020, prosecutors charged a woman accused of breastfeeding her newborn child in a St Petersburg maternity hospital, although these were dropped after an expert psychologist confirmed that the woman had been in denial about having HIV.

Part 4 of the law also criminalises HIV ‘exposure’ caused by ‘improper performance of professional duties’. There have been reports of medical professionals being prosecuted for apparent medical negligence under this part of the offence in concerning circumstances. In February 2020 a senior nurse in Budennovsk was prosecuted for negligence after five patients allegedly acquired HIV in the hospital in which she worked, although she never touched any of the equipment (syringes or catheters) in question. Prosecutors allege that she alone was responsible for the safe use of equipment, ignoring any responsibilities of other staff, including doctors, or hospital management. The outcome of the case is not known. Another case in November 2022 resulted in a conviction and fine for a doctor accused of negligence after the death of a patient who had received a blood transfusion from a donor who allegedly failed to declare their HIV status. The prosecution centred on the fact the blood was not tested for HIV, but concerningly, the report suggests that this was due to funding not being made available for testing.

In addition, people living with HIV are required by law to register with the public health authorities. They also have a duty to inform health care workers and people close to them of their HIV status. Failure to do so can result in legal action initiated through Article 6.1 of the Administrative Code and an administrative fine. Since 2015, approximately 400 people are known to have been convicted under Article 6.1 for HIV non-disclosure.

Other sexually transmitted infections are covered by Article 121 of the Criminal Code of the Russian Federation but prosecutions are rare: five were reported in 2017, and only one was reported in 2018.

According to the EECA regional report produced for HIV JUSTICE WORLDWIDE by the Eurasian Women’s Network on AIDS, from January 1997 to June 2017, 548 people living with HIV were convicted under Article 122. The Russian Interior Ministry reports that the police recorded 129 cases in 2017 and 130 in 2018. Although many cases relate to sexual exposure or transmission, a worryingly high number of cases involve biting and breastfeeding.

Together with the high case numbers and the broad scope of the law, the way in which cases under Article 122 are tried is also cause for concern. Trials are heard behind closed doors and verdicts are almost never made publicly available. Furthermore, the chances of acquittal are almost non-existent. A report from September 2021 suggested that there had been no acquittals under Article 122 in the previous three years and only one in five years. Additionally, those convicted are sent to penal colonies and do not receive adequate treatment, further exacerbating the HIV epidemic in Russia.

In 2017, the Government set up a committee to explore removing Article 122, and to instead use Article 111 (grievous bodily harm) to prosecute HIV exposure and transmission. This would result in potentially longer prison sentences for those convicted. It could also allow for prosecutions relating to other ‘serious’ and ‘dangerous’ communicable diseases, which has the potential to greatly expand the use of criminal law against members of vulnerable populations in Russia that are disproportionately impacted by, for example, hepatitis and TB. Although the Government has since considered other laws relating to HIV – including mandating HIV treatment and criminalising HIV denialism – use of Article 122 continues to result in a very high number of unjust arrests, investigations and prosecutions.

Russia is one of 19 countries which deports HIV-positive foreign nationals, though in recent years there have been attempts to reform this law. A bill was tabled in April 2021 to abolish mandatory deportation of those living with HIV, however this does not appear to have been enacted to date. Conversely, in early 2020, media reported that the Ministry of Internal Affairs had prepared a bill allowing the expulsion of migrants with ‘dangerous’ diseases, including the coronavirus and HIV. The bill was scheduled to be considered in May 2020, though it is not clear whether this bill was adopted.

The Criminal Code of the Russian Federation - Article 122 HIV transmission

Part 2. Infection of another person with HIV by a person who knew that he or she had the disease shall be punishable by deprivation of liberty for up to five years.

Part 3. The act referred to in paragraph 2 of this article, committed against two or more persons or against a minor, shall be punishable by deprivation of liberty for up to 8 years, with or without deprivation of the right to hold certain posts or engage in certain activities for up to 10 years.

Note: A person who has committed the acts provided for in paragraphs one or two of this article shall be exempt from criminal liability if the person exposed to the risk of infection has been informed in a timely manner about the presence of the infection and voluntarily consents to commit the acts that create the risk of infection.

Administrative Code of the Russian Federation 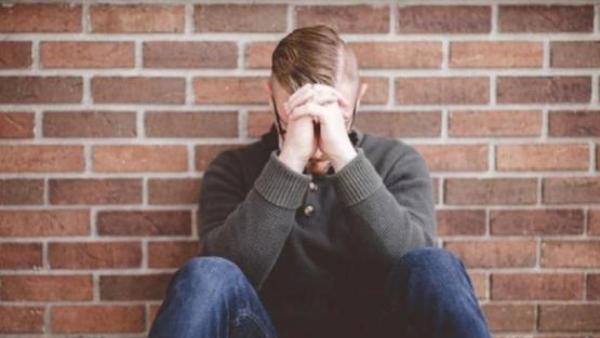 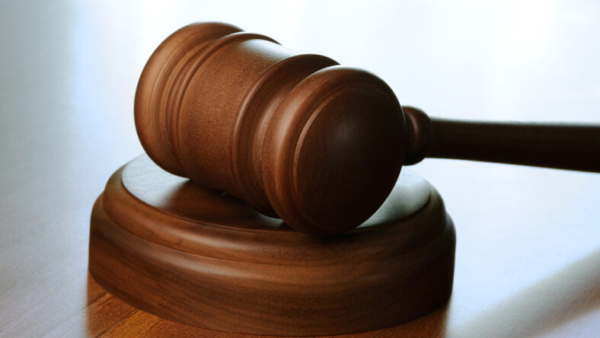 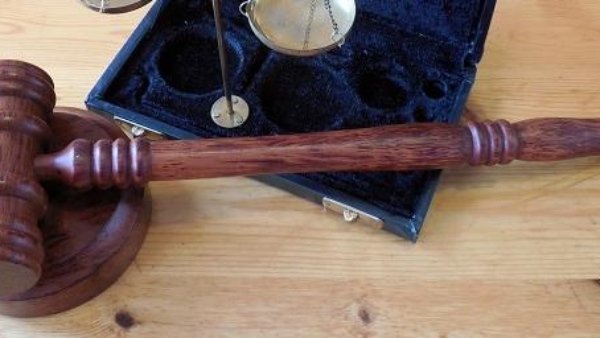 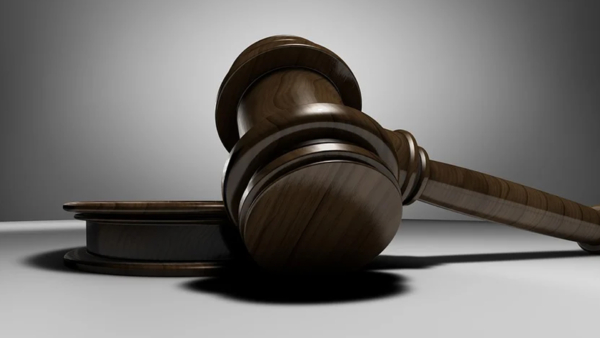 END_OF_DOCUMENT_TOKEN_TO_BE_REPLACED

Russia: Court overturns decision of the Ministry of Justice to include NGO in "foreign agents" register for commenting on HIV criminalisation law 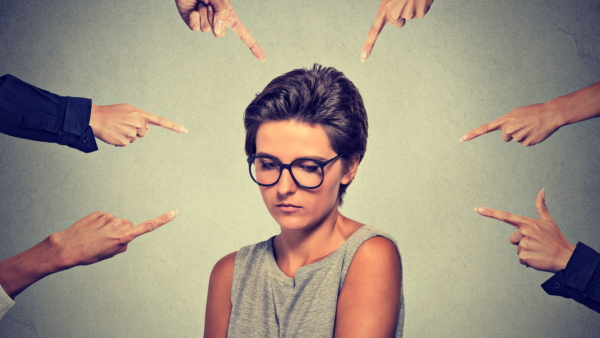 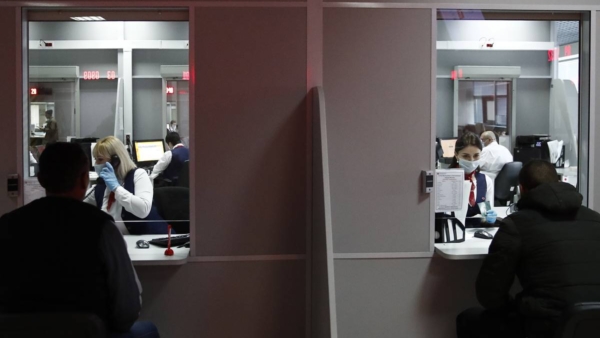