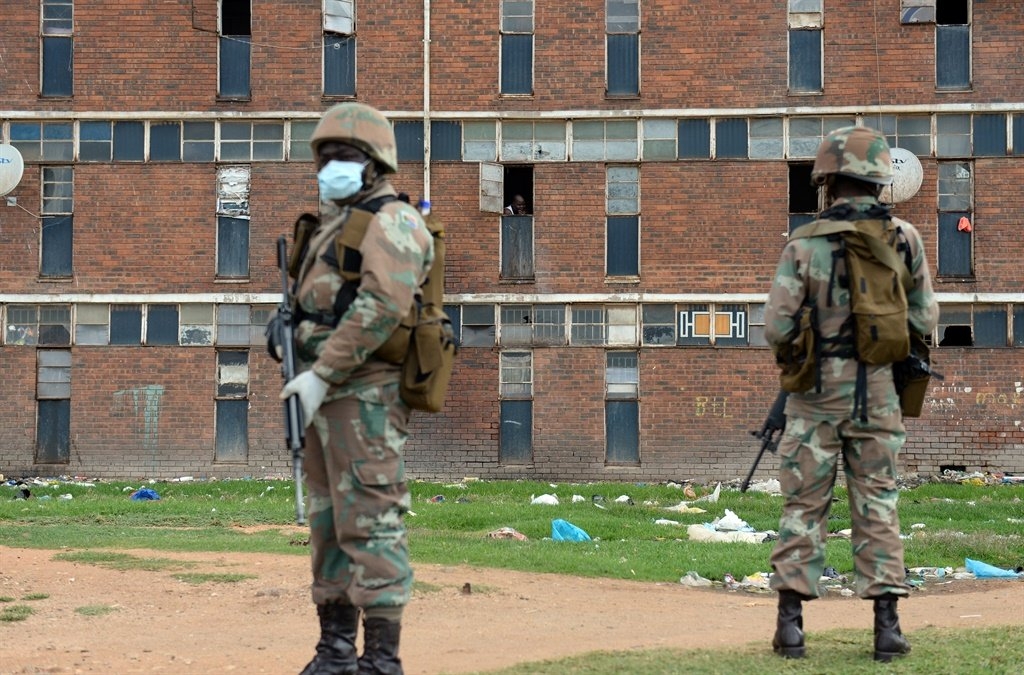 The hearing of the former armed forces officer that intentionally infected a fellow member of the armed forces with HIV and is now charged with attempted murder, will begin on 27 January 2021. AfriForum’s Private Prosecution Unit is currently supporting the victim. The accused again appeared in court today to obtain a copy of the docket in the case against him. His legal representative argued that he is not available for the remainder of the year and needs time to study the docket.

AfriForum’s Private Prosecution Unit became involved in this case in 2018 after a member of the media approached the unit for assistance. After consultation with the prosecutor, the unit learned that the South African National Defence Force (SANDF) failed to supply the necessary information to the National Prosecuting Authority (NPA). After continuous pressure by the unit, the docket is now complete and the NPA could continue prosecuting the accused.

“This case has now been dragging on for more than three years and AfriForum welcomes the fact that a date for the hearing has been set. We will continue monitoring the case and supporting the complainant to ensure that justice prevails,” says Adv. Phyllis Vorster, prosecutor at AfriForum’s Private Prosecution Unit.

A 44-year-old soldier in the SANDF has been charged with attempted murder after allegedly knowingly and intentionally infecting his partner with HIV.

The accused, who cannot be named to protect the identity of the victim, appeared briefly in the Pretoria Magistrate’s Court on Thursday morning.

The staff sergeant, stationed at the SANDF’s Special Forces Unit based in Phalaborwa, Limpopo, has been charged with attempted murder, with an alternate charge of rape under false pretences.

According to the charge sheet, being in the SANDF, the accused underwent compulsory medical examinations, which included tests for HIV, on a regular basis.

In October 2007, the accused tested positive for HIV at the SANDF sickbay in Phalaborwa. Further laboratory testing confirmed his positive status.

The accused was immediately, after the outcome of the aforesaid testing, informed by the SANDF medical staff that he was HIV positive,” the charge sheet read.

n 2016, the accused then became romantically involved with another soldier, who held the rank of corporal in the airforce. The accused had consensual and unprotected intercourse with the victim on several occasions between December 2016 and April 2017.

It’s alleged that, during this time, the accused never revealed his HIV status to her. Shortly before the two got romantically involved, the victim tested negative for HIV in August 2016. The charge sheet further states that the victim did not have sexual intercourse with anyone from the time she received her HIV report until she became involved with the accused.

The accused allegedly made his partner believe that he was HIV negative, which led to her to being persuaded to have unprotected sexual intercourse with the accused.

“The accused very well knew, at all relevant times, that the HIV disease he carried could be sexually transmitted to the complainant if he had unprotected sexual intercourse with her, and that by doing so, he could infect the complainant with HIV.”

The charge sheet further alleges that the accused either refused to wear a condom during sex, that he would prematurely remove the condom before the completion of sexual intercourse, or that he would insist and persist in having unprotected sex with the victim.

“The accused persisted to reassure the complainant that he was HIV negative, despite the accused having been informed by the SANDF medical staff as far back at 8 October 2007 that he was HIV positive, and despite him having undergone HIV testing on various occasions since.”

All the tests confirmed that the accused was indeed HIV positive, and that he also received and utilised the prescribed medication for the condition.

The victim eventually tested positive for HIV in April 2017 after allegedly being infected by the accused.

According to the charge sheet, the accused has been charged with attempted murder. The charge sheet accuses the soldier of intentionally attempting to kill the victim by having unprotected sexual intercourse with the victim which caused her to be infected with HIV. The charge further states that HIV is a medical condition that permanently puts the victim at risk of developing Aids, which had the potential to kill her.

The alternate charge states that the accused misled the victim about his status and thereby had unprotected sex with her which led to her becoming HIV positive.

The matter against the accused, who is currently out of custody on a warning, has been postponed to 16 September.