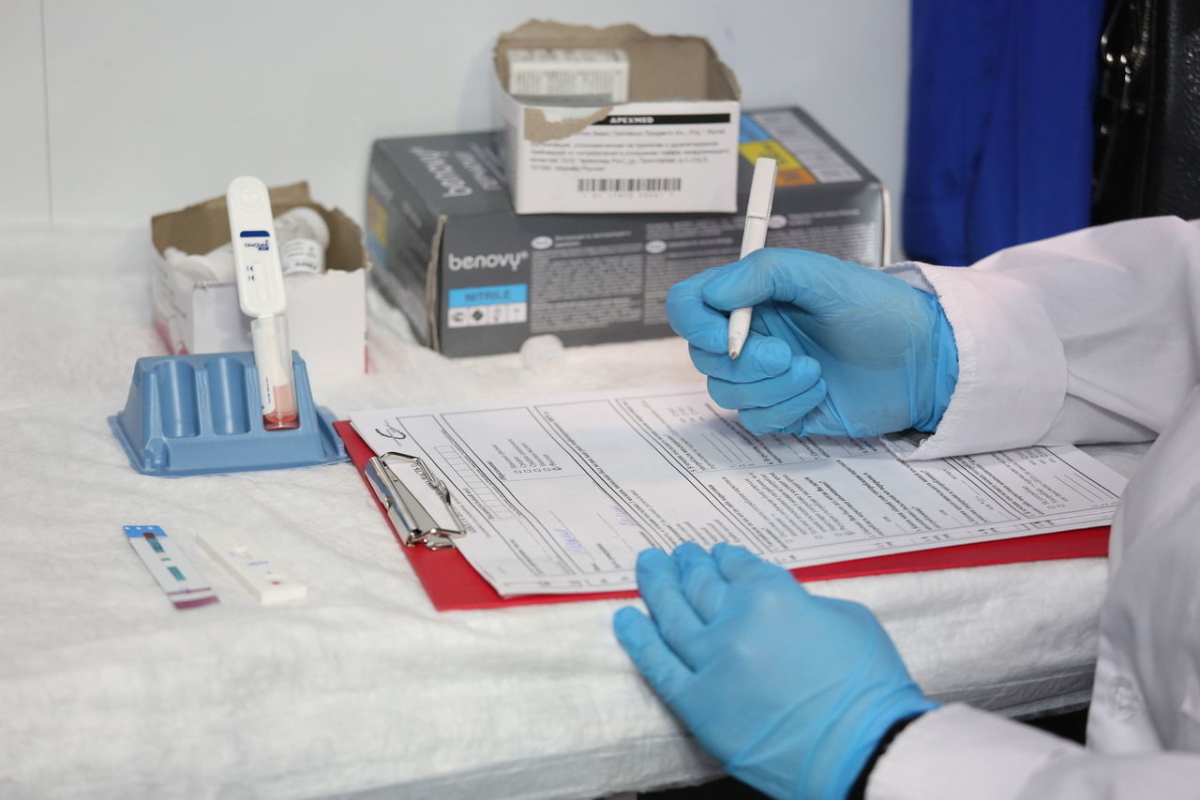 An Elkhart man admitted to police that he donated plasma even though he knew he was HIV positive.

He told police he did it for the money. BioLife in Elkhart pays those who donate $30 for plasma.

The company has preventative measures in place, though, and they say they caught his donation before it was given to anybody.

According to the probable cause affidavit X tested positive for HIV in 2009 and he signed documents explaining that to him.

He tried donating plasma at the BioLife in Elkhart on December 23rd and 24th last year and again on February first of this year.

He was denied every time due to his high blood pressure.

The court document says X did successfully donate his plasma on January 28th of this year.

When we told people in Elkhart about this they were shocked.

Barbara Washington lives in Elkhart and says, “I never thought that no one would go give plasma knowing that this plasma is what helps people with their life and he could’ve actually been taking it away.”

X admitted to police that he knew he was HIV positive when he donated his plasma.

He told investigators that he had been laid off from his work and needed money.

Washington says, “I feel like it’s sad and it’s such a tragedy that a man would stoop that low just for money when he could easily go out and get a job or go get assistance or help from anybody.”

Investigators found out that BioLife has a questionnaire with 99 questions and one of them asks if you’ve ever had a positive test for the HIV virus.

Tony Jones’ ex-finance has donated plasma at the BioLife in Elkhart before and he was thinking about doing it too until now.

We contacted the company that owns BioLife.

They emailed us a press kit with information.

It says sterile equipment is used and disposed of for every plasma donor.

When a donation is collected samples are sent to a lab where the plasma is screened for things like HIV.

Plasma donations are then held for 60 days before they’re processed.

The mugshot we have is from a previous arrest.