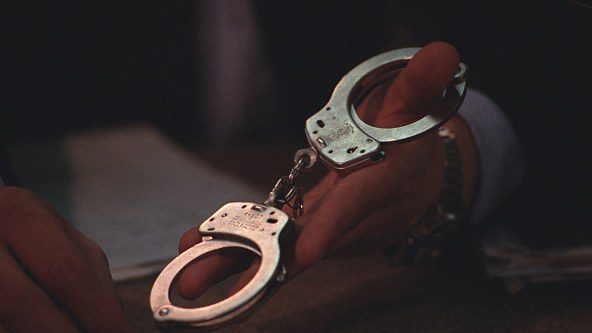 Dubuque man charged for not telling partner about his HIV status

DUBUQUE, Iowa (KCRG) – Prosecutors in Dubuque are charging a man after he had a sexual relationship with a woman without telling her he was HIV positive.

Police arrested the man, 32, over the weekend for criminal transmission of an infectious disease to another person, according to court records.

The woman first reported this in May, saying she only found out his status after she went with him to a doctor’s visit. She claims he never told her himself and found out after a doctor asked him if he was still taking his medication.