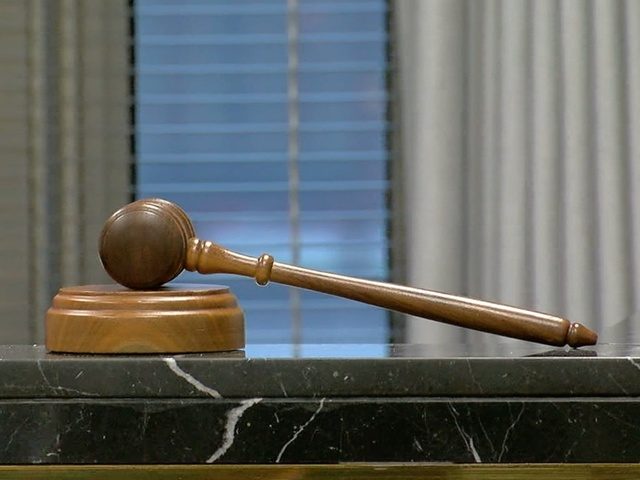 CINCINNATI — X won’t get out of prison until 2022 for felonious assault. He didn’t tell his sex partner he’s HIV-positive.

X’s defense attorneys are challenging the Ohio law. They lost an appeal before the Court of Appeals, but appellate attorneys Josh Thompson and Demetra Stamatakos are hoping for another chance before the Supreme Court.

Thompson said he believes the law is unconstitutional “because it’s about what you have to say.” He portrayed it as a First Amendment issue.

“Transmitting HIV to somebody involuntarily and without their knowledge is really wrongful conduct that has nothing to do with speech,” he said.

It remains to be seen if the Supreme Court will take the case. It could come down to whether lower courts are split on the issue.

“An issue like this, where it probably could come up in a bunch of different courts, that makes it more likely that they would wait until there is actual disagreement between courts before they would take it,” Katkin said.