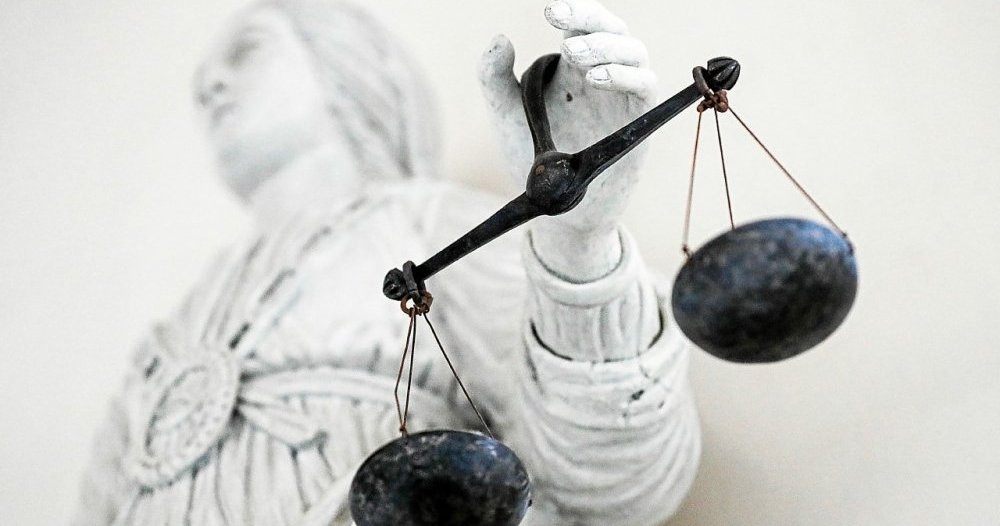 Operators of a halfway house in Oakland Park called fire rescue when one of their residents appeared to be overdosing on drugs but when help arrived the woman started spitting on paramedics and later claimed to have HIV, the Broward Sheriff’s Office said.

X , 22, was sitting in a lawn chair on the front porch of the facility in the 400 block of Northeast 33rd Street about 3 p.m. Sept. 4. Her eyes were rolled back in her head, and she was barely breathing, according to the incident report.

When first responder worked to revive her, X started to fight them off by hitting, kicking, biting, cursing, and spitting on them, the report stated.

They tried to administer Narcan to counteract the effects of the opioid overdose, but she continued to spit and struggle. Several firefighters reported they got her spittle in their eyes and mouths. A deputy said he might have gotten some on an open cut on his finger.

X was given Narcan but continued to scream profanities in the fire rescue ambulance on the way to Broward Health Imperial Point in Fort Lauderdale. She resumed the struggle in the emergency room when a deputy tried to take her cellphone, the deputy said.

X told the deputy and the medical staff treating her that she was HIV positive and she hoped she had infected all of them, the report stated.