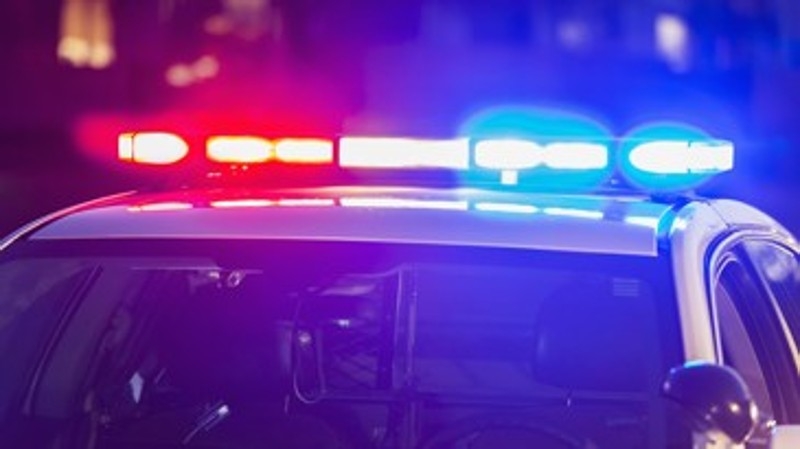 A woman that was in a relationship with Johnson earlier in the year told investigators she saw a Facebook post attributed to Johnson on June 17th where he stated he was HIV-positive. Though they’d been in a sexual relationship since July 2019, the woman said he’d never told her, and that they’d had unprotected sex multiple times during that period.

Felony reckless conduct can carry a maximum sentence of 10 years.

Johnson was placed into custody at Charles Webster Detention Center.

The Richmond County Sheriff’s Office is searching for a man wanted for allegedly making sexual contact with a woman without revealing his HIV status.

Deputies are searching for a man, 32, on an outstanding warrant for felony reckless conduct, according to WJBF.

According to an incident report, a woman said she was assaulted by X on May 20, but she did not contact police until she came across a Facebook post from X on June 17 in which X reportedly stated he had HIV.

The woman told police she had been in a sexual relationship with X since July 2019, but she was never told that he was HIV positive. The two had unprotected sex several times, according to the incident report.