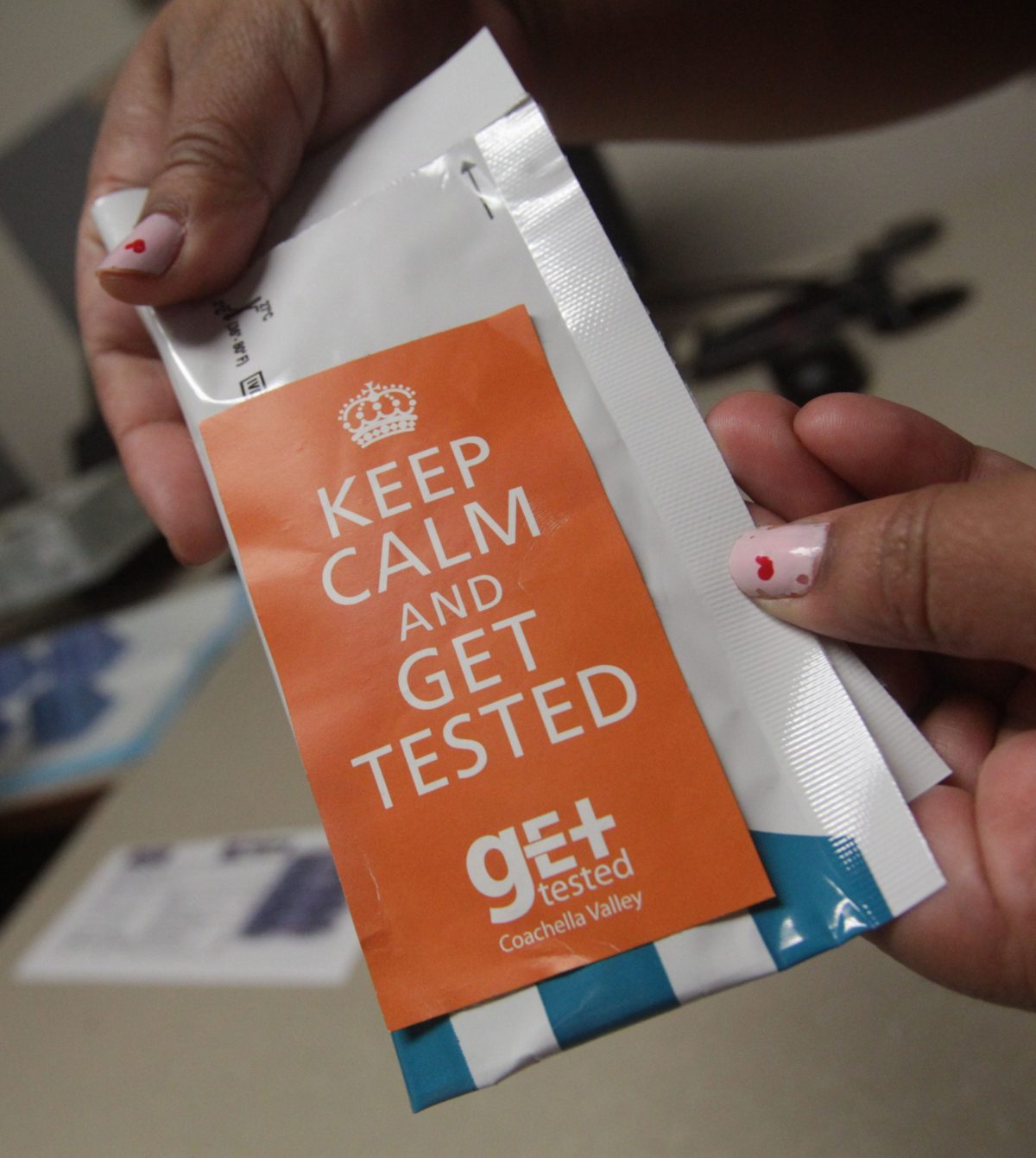 MUNCIE, Ind. — A judge issued an injunction this week against a 31-year-old Delaware County man who allegedly breached his duty under state law to inform a female sexual partner that he was a carrier of HIV.

Marsha Ford, a public health investigator, testified the state health department received a complaint from a family friend in 2013 expressing concern that the carrier, identified only as T.W., might infect the woman, who was unaware of his HIV-positive status.

Last year, the health department received another complaint about T.W., from Open Door Health Services, after the woman learned she had been newly diagnosed with HIV. The woman said T.W. didn’t tell her he was a carrier and that he continued to deny it to her.

Records show T.W. was informed he was HIV positive in 2012. Ford testified she discussed his “duty to warn” with him when she tracked him down at a court-ordered anger-management class at Meridian Health Services in August of 2013. He signed a duty-to-warn form then and also in 2012. Ford said she also reviewed the duty to warn with T.W. when he was confined at the New Castle Correctional Facility in 2015.

Parvinder Nijjar, a deputy Indiana attorney general, told Delaware Circuit Court 1 Judge Marianne Vorhees that T.W. was convicted of child molesting (in 2006) and of failing to register as a sex offender in Delaware and Huntington counties (2014). Last year, he was jailed again for probation violation but is on the streets again.

Ford testified T.W. has been dodging her for months and ignoring a health directive she issued ordering him to attend monthly counseling sessions.  She also told the judge that T.W.’s probation officer in Muncie ignored her repeated phone calls.

T.W. did not appear at Tuesday’s court hearing.

Vorhees granted an injunction ordering him to attend counseling at Open Door. The order also prohibits him from engaging in unprotected sex with anyone, including others who are HIV positive, without informing them of his status; engaging in sex with anyone with the use of condoms, dental dams or other techniques without informing them of his status; sharing IV drug paraphernalia; donating blood and plasma; and signing any organ donor cards.

The judge also ordered T.W. to attend compliance hearings before her every two months.

Ford said it is rare for the state department of health to have to take court action to get carriers of dangerous communicable diseases to comply with the law. “It’s a very small percentage of my caseload,” she said. The duty-to-warn law also applies to carriers of AIDS and Hepatitis B.