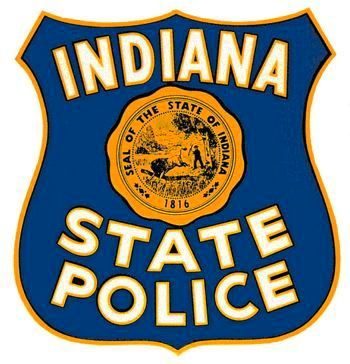 Silver Lake man accused of not telling about HIV

An arrest warrant is out for a Silver Lake man accused by three women of having unprotected sex and failing to tell them that he was infected with the HIV virus.

X, 37, of the 10000 block of South 200 West in Silver Lake allegedly made contact with his victims on dating websites, although one he met in late 2007 or early 2008 through a mutual friend. They then encountered each other again on a dating website, according to court documents.

The woman said she had consensual sexual relations with him at his Fort Wayne home and at her home out of county through February 2016 when she saw a photo of X with his ex-girlfriend on a social media website.

This woman found out through a news article that X was diagnosed with HIV and contacted the Indiana State Police and Parkview Hospital to request lab work. She adamantly denied that X ever revealed he was infected with the HIV virus.

A second woman contacted the Indiana State Police in Bremen in March saying her ex-boyfriend, X, had been arrested on a charge of malicious mischief. She said she met him nearly three years ago via a social networking site. They dated for three months and had unprotected sex at his residence in Fort Wayne and at her home in Wabash, she said. Then she broke up with him when he told her that his ex-wife had moved in with him, according to court documents.

It was the second woman’s ex-husband who told her he found out X was infected with the HIV virus on the internet. She went to Planned Parenthood to check her health.

A third woman also contacted the Indiana State Police in Bremen in February saying that her ex-boyfriend, X, had been arrested on a charge of malicious mischief. She said she met X at the end of 2014 on a dating site and in October 2015 went to Fort Wayne to have consensual unprotected sex. Their relationship ended soon because X was ignoring her phone calls, she said.

A friend told her that X was charged with malicious mischief and she immediately contacted the Family Center in Warsaw for lab work, according to court documents.