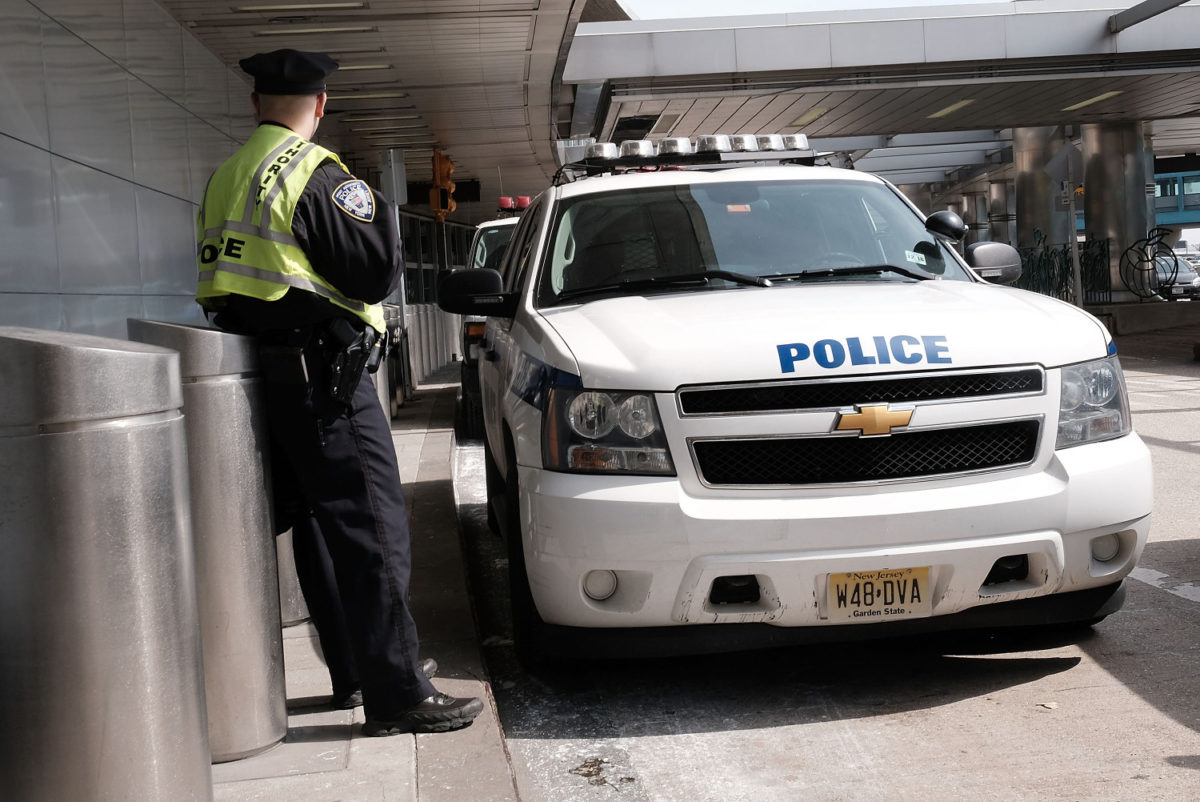 NEW YORK (CBSNewYork) – Representatives for the Port Authority PBA are expressing their outrage after a Queens judge released a suspect back onto the streets after assaulting an officer at LaGuardia Airport.

According to a statement from the Port Authority PBA, obtained by CBS2, the suspect was arrested at the airport on larceny charges on Monday.

The prisoner reportedly began to fight police officers after being taken to the PAPD station house at LaGuardia – eventually spitting at the injured officer.

The larceny suspect was charged with both second-degree assault on a police officer and criminal mischief.

The Queens District Attorney’s Office requested the attacker be released on their own recognizance with supervision, but the judge granted the suspect’s release without supervision.

“Absolutely ridiculous! The number one responsibility of government is to protect the people; bail reform relinquishes government of that responsibility,” Port Authority PBA President Paul Nunziato said in a statement.

The injured officer, who is now awaiting health tests, is a newlywed.

The attacker is free while awaiting a court appearance.