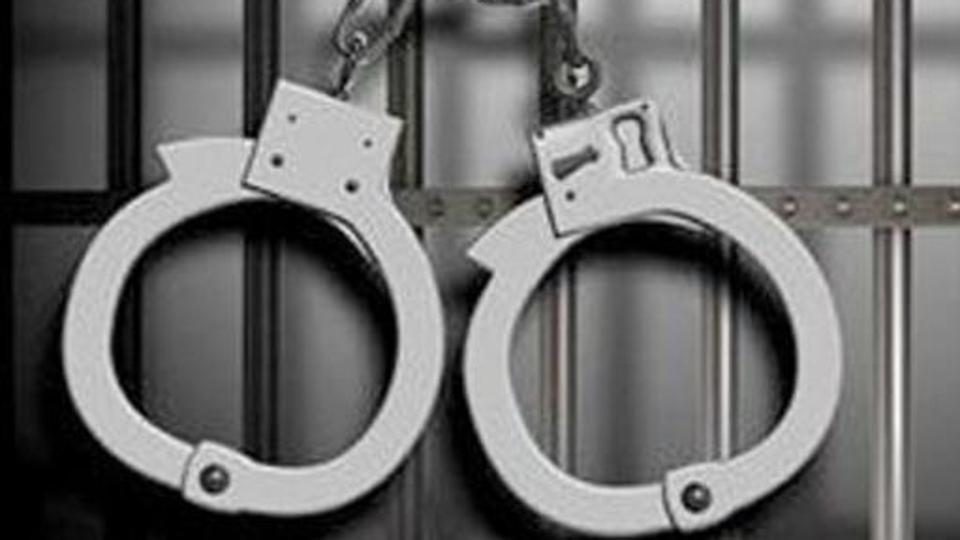 Bucks County District Attorney Matthew D. Weintraub is warning of possible health risks following the arrest of a Yardley man for prostituting himself while knowing he had HIV.

X, 57, who resides in Yardley, was arraigned Wednesday on felony charges including prostitution, possession with intent to deliver methamphetamine and criminal use of a communication facility.

It is believed X has used his residence as a house of prostitution since at least December 2017 and previously lived in Philadelphia.

In an affidavit of probable cause, X indicated to police he knew he lives with HIV. It is not immediately clear how long X has been living with the virus.

“This is a public health issue. We are not making morality judgments here,” said DA Matt Weintraub. “If you’ve had sexual contact with this man, seek a medical evaluation immediately.”

The charges filed today against X stem from an incident in early January in which a man met with X at his residence in response to such a post. According to the complaint, the man reported that while at X’s home, he was provided with drinks that rendered him highly intoxicated as well as apparent drugs smoked from a pipe.

While impaired, he engaged in sex acts with X and an unknown third person.

The man continued to communicate with X under the direction of investigators, during which X solicited him to return for a paid sexual encounter. In the messages, the complaint says, X agreed to provide a number of services including sex and methamphetamine at a cost of $575.

The case was investigated by Yardley Police and the Bucks County Detectives. It will be prosecuted by Assistant District Attorney Sarah K. Heimbach.