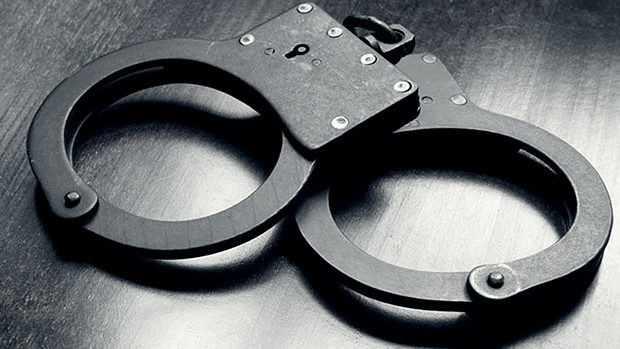 A northern Illinois man has been charged with trying to give an officer HIV by biting him in the leg.

Police in the community of Cary tell The Northwest Herald that the incident happened in June when police went to the home of 37-year-old X for a well-being check. They say X allegedly kicked one officer and, after announcing that he had AIDS, bit another one. Police say the officer was wearing several layers of clothing and the bite didn’t break the skin or even leave a mark.