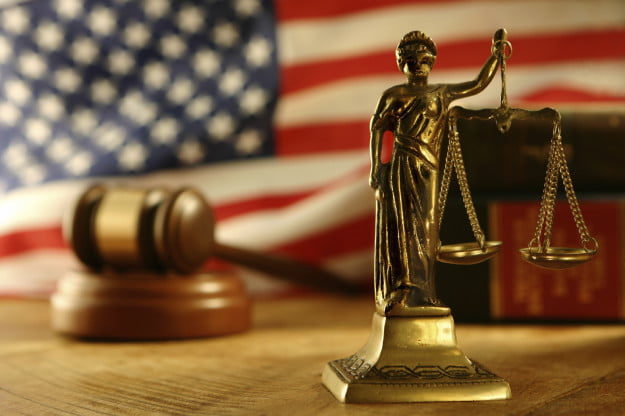 A Muskogee man has been charged with knowingly transmitting HIV to another person, according to court documents.

XX, 31, of Muskogee, was charged Thursday after he had a sexual encounter in July with a woman while failing to divulge he had HIV, the affidavit states.
X was released Thursday on $25,000 bond. He will be back in Muskogee County District Court on Aug. 30 for a sounding docket. At that time, a date will be set for a preliminary hearing.