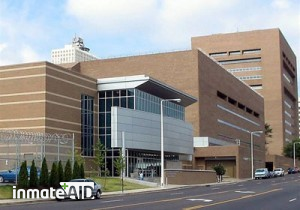 A Memphis man is charged with criminal exposure to HIV. According to an arrest affidavit, X had unprotected sex with a man he met on the dating site “Plenty of Fish.” The victim told police he willingly had sex with X, but he did not know the 26-year-old was HIV positive.

The alleged encounter between X and the victim happened on January 22, 2016.

X is being held in the Shelby County Jail. His bond has not been set at this time.