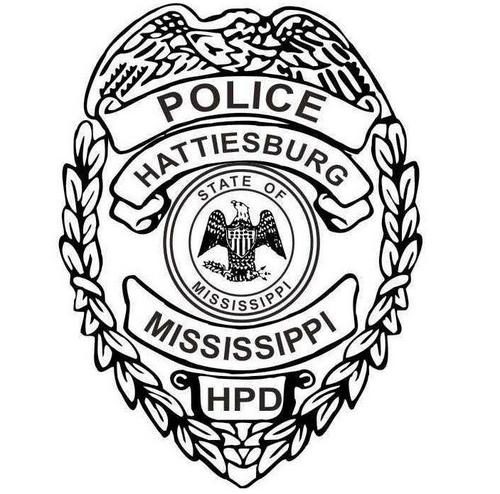 A man indicted on a charge of causing exposure to human immunodeficiency virus was sentenced to 10 years in prison after pleading guilty to endangerment by bodily substance.

FX, 35, of Hattiesburg will serve six of those 10 years in the custody of the Mississippi Department of Corrections. The remaining four years will be suspended on completion of post-release supervision.

X was indicted by a Forrest County grand jury in March and was served with a warrant July 6, when he was taken into custody.

The charge stemmed from a 2015 Hattiesburg Police Department case.

The grand jury found that on one or more occasions between Aug. 1, 2014, and March 6, 2015, X “did unlawfully, knowingly, and feloniously expose another person” to HIV, by engaging in unprotected sexual intercourse.

X also was ordered to pay a $2,500 fine, $200 to the Mississippi Crime Victim Compensation Program and $250 to the Forrest County Public Defender’s Fund.

X’s case is not the first of its kind in the Pine Belt, Forrest County Sheriff’s Department spokesman Nick Calico said, but he did not know exactly how many similar cases have been reported.

Under Mississippi law, it is a felony to knowingly expose a person to HIV or other sexually transmitted diseases, said Kathy Garner, executive director of the AIDS Services Coalition. The offense is punishable by a prison sentence of three to 10 years and/or up to a $10,000 fine.

Forrest County has one of the highest number of HIV cases in the state.

According to the Mississippi State Department of Health, there were 25 new cases reported in Forrest County in 2014, the most recent year for which information is available. Lamar County that year had one reported new case. There were 486 new cases of HIV reported statewide in 2014.

A Forrest County man has been indicted for causing exposure to Human Immunodeficiency Virus.

FX, 35, was jailed on a writ out of Forrest County in connection with a criminal indictment that was returned.

According to the indictment:

“X, on one or more occasion between August 1, 2014 to March 6, 2015, did unlawfully, knowingly, and feloniously expose another person, to wit: a person to Human Immunodeficiency Virus (HIV), by engaging in unprotected sexual intercourse.”